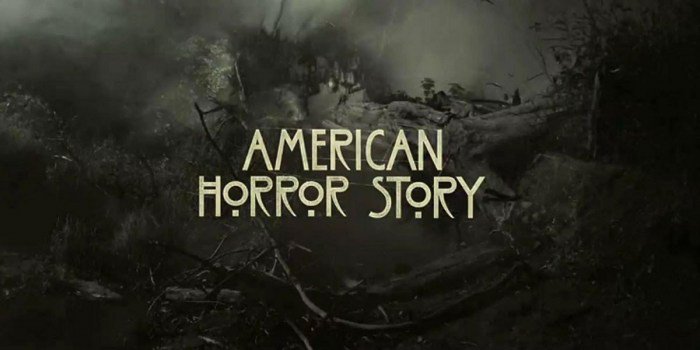 Season 6 of the anthology series came to a conclusion this past Wednesday, bringing back fan favorite character from Season 2, Lana Winters. Roanoke took fans on a wild and interesting ride, one that was completely unexpected. It’s shocking nature didn’t come from the premise itself, though it was intriguing. Instead, much of the surprise came from the fact that FX kept the season’s theme and setting a secret until the premiere. Now the wait begins for official details on Season 7. However, following Roanoke’s finale, the official American Horror Story Twitter posted the following:

The short clip reveals moving water, presumably out at sea, and what looks like cave drawings. The caption below the tweets reads, “The monsters are all gone.” Are these monsters in relation to Season 6, or are these words teasing what’s to come? We’re also left questioning what to make of the “Sweat Dreams” tag. Does any of this actually mean anything? It’s possible that like the multitude of teasers leading up to Roanoke’s premiere, this could be a red herring.

But, maybe it isn’t. Comicbook.com notes that some fans took notice of a miniature ship crashing in the finale. The shot of its falling lingered for a bit, leading some to theorize it too could be a Season 7 hint. What could AHS possibly do with a storyline centered around a ship? Perhaps something to do with Piracy, either in the Golden Age or in modernity. Maybe a crew of American archaeologists are mounting an expedition to discover a shipwreck. In typical American Horror Story fashion, if this is the case, discovering a lost ship will be the least of their worries. We can only hope to learn official details soon.

What do you want to see in AHS‘ seventh outing? Do you think the above tease reflects anything significant to do with the series? Tell us your thoughts and theories in the comments below.