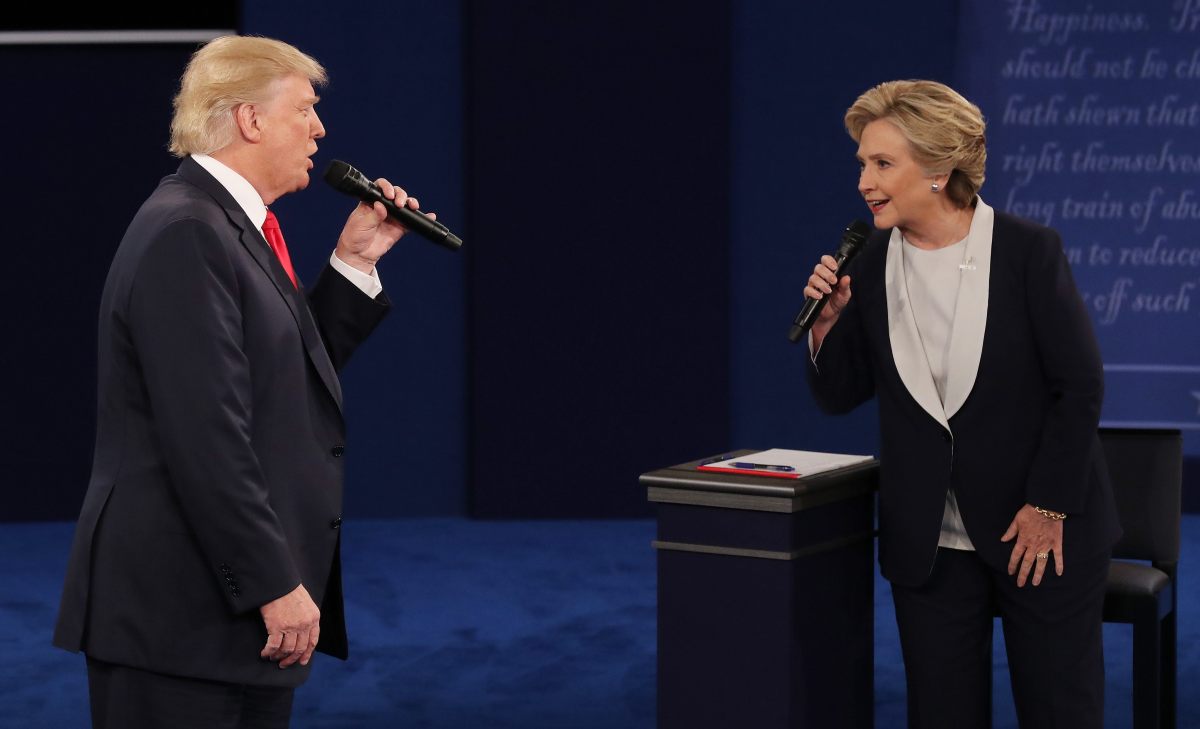 In a shocking reveal on Watch What Happens Live (via IGN), American Horror Story co-creator, Ryan Murphy, said the show’s seventh season will cover the 2016 Presidential Election. “Well I don’t have a title, but the season we begin shooting in June is going to be about the election that we just went through. So I think that will be interesting for a lot of people.”

Host Andy Cohen then asked a pressing question: “Will there be, like, a Trump in it?” Murphy only responded with a brief, “Er, maybe.” If so, it’ll be interesting to see who’s cast in the role… Alec Baldwin wouldn’t be a bad choice.

AHS typically bases its themes on the more horrific aspects of American history. It’s easy to see how our culture’s fascination with the macabre can lead the show into introducing vampires. And many will argue the Clinton-Trump election had terrifying elements involved. However, how this will be painted into a horror narrative is curious and somewhat incomprehensible. Perhaps they take an extreme approach, something akin to what The Purge has done (especially in Election Year)? Or maybe they take a step even further, playing off of the fears of fascism that have been pervading the conversation since Trump took office. The Man in the High Castle may have competition. Jokes aside, it’s interesting that the show is heading in a different direction than what fans expect of it. There are only so many places the anthology series can go with “American Horror” as its ever-present backdrop.

Since the theme is known, will FX return to the teaser fake-outs that ran until the premiere of My Roanoke Nightmare? Murphy says Season 7 starts shooting in June, so maybe the wait for details won’t be too far off. American Horror Story is expected to return this Fall.