Details on FX’s horror-anthology series American Horror Story remain scarce. At least we’ve been treated to a premiere date for Season 6. The next round of the series is slated to air outside of its usual October time frame on Septemeber 14. Recently, the following teaser image emerged. 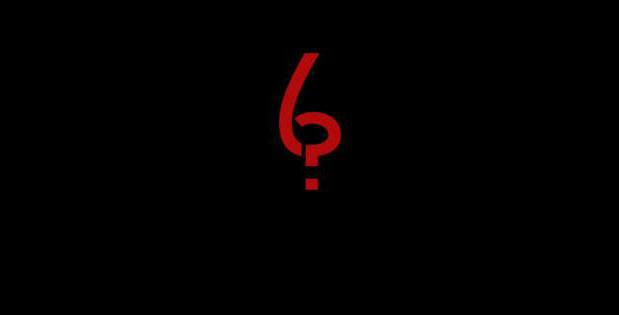 Again, information is slim pickings, but Lady Gaga will return after portraying AHS: Hotel’s diabolical Countess. Confirmed to not return is fan favorite Jessica Lange. The status of regulars such as Kathy Bates, Sarah Paulson, Connie Britton, Wes Bentley, and Dennis O’Hare is unknown. However, those who are confirmed to return are Angela Bassett, Evan Peters, and possibly Finn Wittrock who recently teased a smaller cast.

The narrative is just as mysterious as those that have proceeded it, in that the showrunners are keeping silent. Ryan Murphy has teased the merging of two ideas, which is something new for the series. According to Deadline (via Bloody Disgusting), the two clashing elements may be the opera and the innocence of children.

With the September release date creeping up fast, it’s only a matter of time before more details, a subtitle, and a trailer are released.