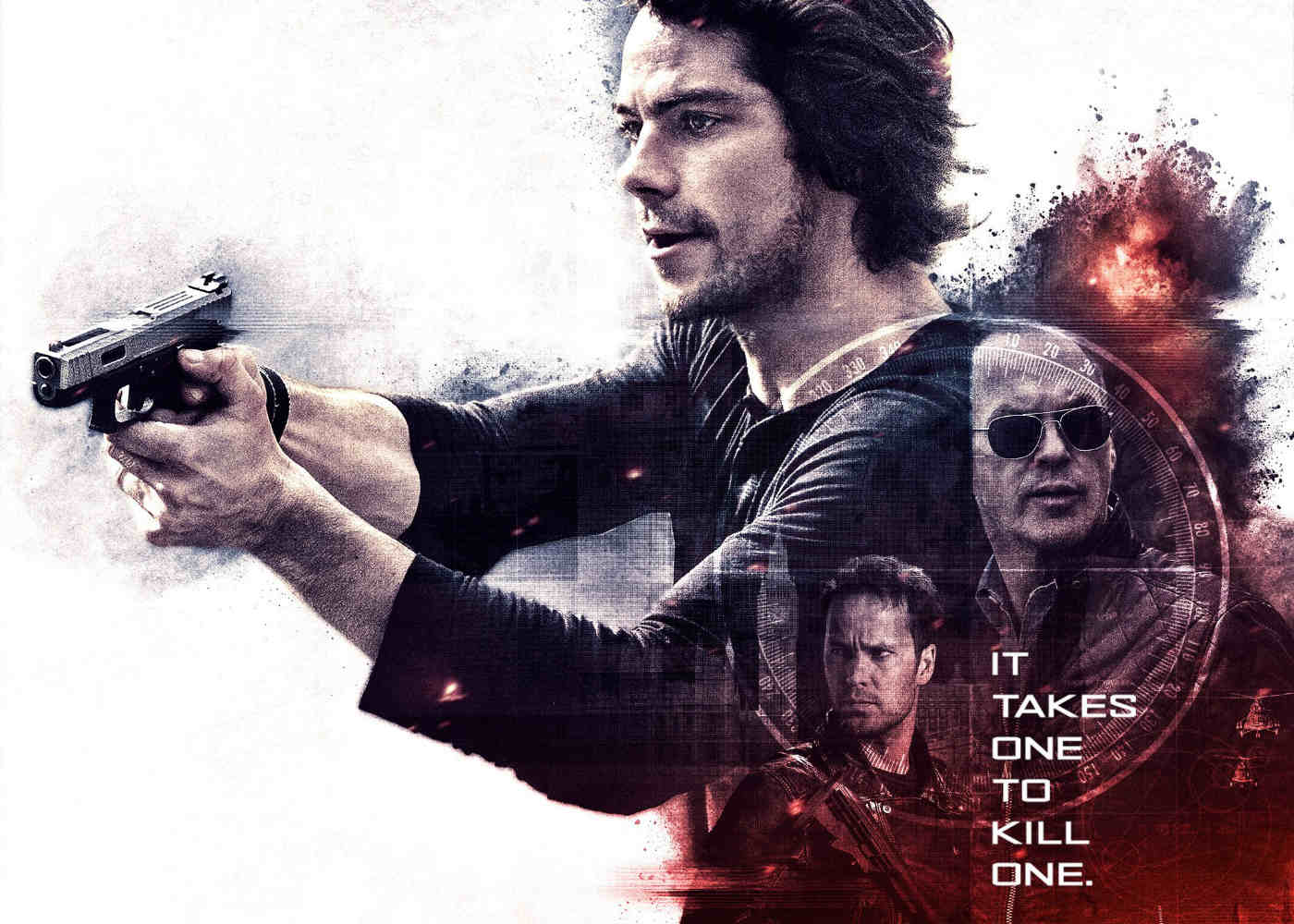 In this second trailer for Lionsgate’s American Assassin, we get more of the intense action we saw in the first trailer. We also get more plot details, including more information on the nuke that the mysterious ex-CIA agent Ghost has.

The film comes from the Vince Flynn novel of the same name, and follows the story of Mitch Rapp. The Black Ops recruit is a man on a mission after watching his girlfriend die at the hands of terrorists. He joins up with Cold War vet Stan Hurley to learn how to track terrorists to kill them. In the trailer, we see a little of the training these Black Ops recruits go through. We then learn a little bit more about Ghost, and it seems his training was by Hurley himself. Therefore, he’s that much more dangerous, as he’s constantly a step ahead of Hurley.

While we don’t have the whole story regarding Ghost, it’s safe to say that he’s working against the CIA. What happened between Ghost and the CIA that turned him off? Does the relationship between Ghost and Hurley play into his actions? If the trailers are any indication, Ghost is going to take these Black Ops warriors on quite the wild ride. You can also see the grittier action with the red band trailer.

American Assassin follows the rise of Mitch Rapp (Dylan O’Brien), a CIA black ops recruit under the instruction of Cold War veteran Stan Hurley (Michael Keaton). The pair are then enlisted by CIA Deputy Director Irene Kennedy (Sanaa Lathan) to investigate a wave of apparently random attacks on both military and civilian targets. Together the three discover a pattern in the violence leading them to a joint mission with a lethal Turkish agent (Shiva Negar) to stop a mysterious operative (Taylor Kitsch) intent on starting a World War in the Middle East.