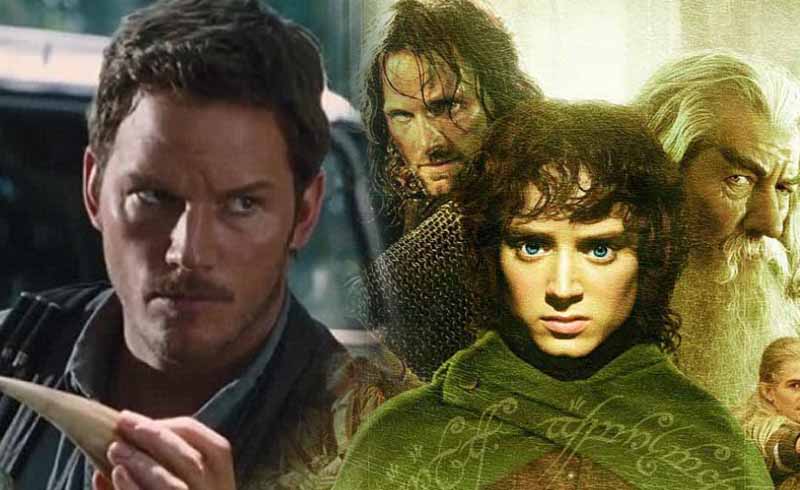 After The Hobbit basically crashed and burned in the box office, Amazon is looking to bring back the Lord of the Rings franchise as a prequel series. Just in, the production has found someone to direct the first two episodes, and you may recognize him as the last person who brought us back to the “Lost World”.

According to Deadline, Jurassic World: Fallen Kingdom director J.A. Bayona has been hired to helm the first two episodes of Amazon’s LOTR. Head of Amazon Studios Jennifer Salke had this to say about Bayona coming onboard:

“The scope and breadth of J.A.’s world-building is exactly the right fit for our ambitions for The Lord of the Rings… He’s a passionate and collaborative director who has brought new stories to life with his multitalented producing partner, Belén. We are all excited for them to join our writers JD Payne and Patrick McKay, and we can’t think of a better way to begin this journey to Middle-earth.”

Bayona himself also had this to say about bringing us back to the world of J.R.R. Tolkien:

“J.R.R. Tolkien created one of the most extraordinary and inspiring stories of all time, and as a lifelong fan it is an honor and a joy to join this amazing team… I can’t wait to take audiences around the world to Middle-earth and have them discover the wonders of the Second Age, with a never before seen story.”

For now, Amazon’s Lord of the Rings is rumored to be one of the most expensive shows ever made, with a budget close to a billion. Hopefully Amazon knows what it’s doing with this series. With Game of Thrones gone, it’s high time for the OG fantasy series to make a comeback.

No release date has been announced for Amazon’s Lord of the Rings series.