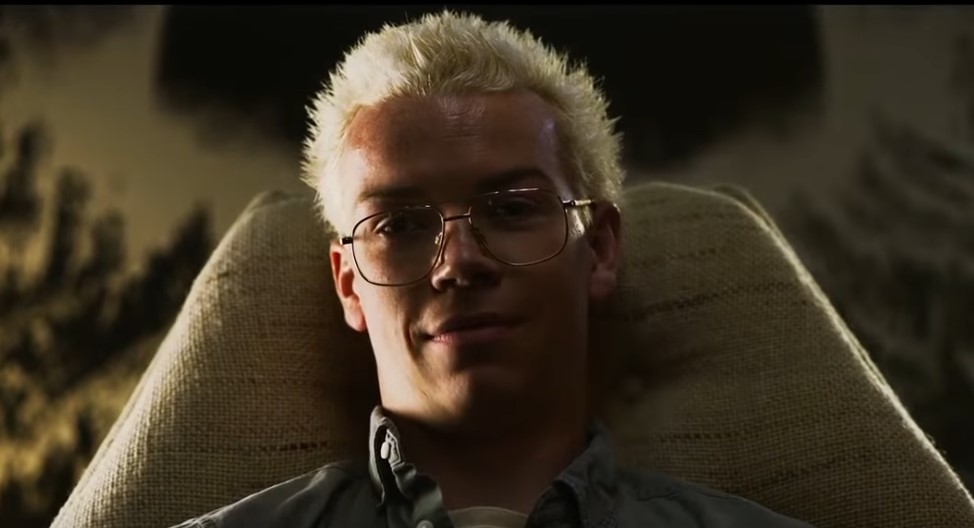 After The Hobbit trilogy, the Lord of the Rings franchise basically went back into hibernation, but the good news is, Amazon is looking to bring us back to Middle-Earth in the form of a series. What’s interesting is, the show has just cast one of its leads.

As per Variety, Will Poulter (Black Mirror: Bandersnatch, Midsommar) has been cast in Amazon’s Lord of the Rings. We don’t have any details on what his role would be, but granted he has very distinct facial features, I would think that they would cast him as something other than a man, maybe an elf or a special kind of orc. This is just me guessing, but if you cast Poulter in something, you’d think that they want him to be as recognizable as possible.

We don’t have any official details on the show yet, but it’s said that it will focus on the Second Age of Middle-Earth. During that time in the lore, Sauron rose to power, forged the One Ring, and created the Ringwraiths. The Second Age came to an end when Sauron was defeated by Isildur—basically the events that kick off the Lord of the Rings trilogy of films. If Amazon plans to tell this story in the same cinematic universe as the films, I guess fans will have something else to binge right before The Hobbit and the LOTR trilogy whenever they do a marathon.

Fingers crossed they manage to bring back some actors from the films like Hugo Weaving (Elrond), Cate Blanchett (Galadriel), or Ian McKellen (Gandalf).

No release date has been set for Amazon’s LOTR series, but hopefully we could get something early 2021.