With the movie set to come out this July, Marvel Studios has released the first trailer for the Ant-Man sequel, Ant-Man and the Wasp.

Though we already have a good idea of what Ant-Man and the Wasp look like, the film gives us our first glimpse of the villain called The Ghost. What’s cool about him/her is that they possess a suit that also messes with physics; but instead of making the wearer bigger or smaller, it allows them to phase through objects and become invisible. It’s also worth mentioning that the Ghost is an expert hacker.

Besides that, we also get some fun uses of the Pym Particles, including Hank Pym shrinking an entire building—which is apparently a stroller bag—and the Wasp chucking a giant Hello Kitty Pez dispenser at some bad guys.

Plus, we also get a look at DCEU’s Laurence Fishburne playing Ben Foster—better known in the comics as Goliath. I have a feeling that he’s a sort of partner of Hank Pym who helps him develop the size-changing formulas. 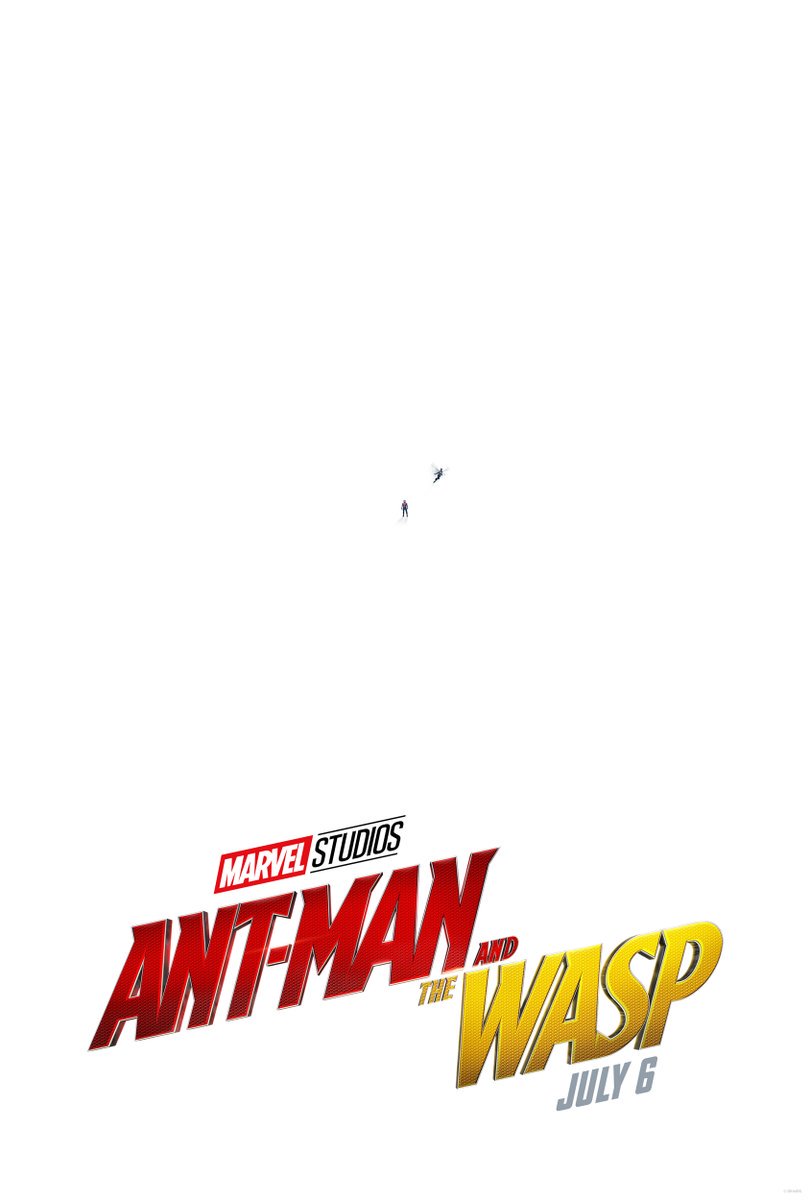 Here’s the official description of the movie:

From the Marvel Cinematic Universe comes Ant-Man and The Wasp, a new chapter featuring heroes with the astonishing ability to shrink. In the aftermath of Captain America: Civil War, Scott Lang grapples with the consequences of his choices as both a superhero and a father. As he struggles to rebalance his life with his responsibilities as Ant-Man, he’s confronted by Hope van Dyne and Dr. Hank Pym with an urgent new mission. Scott must once again put on the suit and learn to fight alongside the Wasp as the team works together to uncover secrets from the past.