It seems that EA is finally doing good with fans. After a terrible reception of Star Wars Battlefront II last year due to microtransactions and a broken progression system, the newest update has unlocked all heroes and ships, and star cards are now unlockable via a player’s level.

This update brings about large changes to our Multiplayer Progression system. We have already posted lots of information on these changes on both our blog as well as in an FAQ we’ve created. Please leave us your feedback in the forums!

Along with these changes, we’ve also unlocked all currently available Heroes and Hero Ships for everyone. With all characters now having a Unit Level, we don’t want to limit anyone’s chance to progress as we change the way you interact with these characters.

On top of that, we’ve brought a new location to the game! Bespin makes its return from the first Star Wars Battlefront as a new location for Blast, Heroes vs. Villains, Arcade, and for a limited time as Jetpack Cargo. We hope you enjoy this blast from the past.

Lastly, we’re unlocking all Star Cards and Weapons in Arcade at Epic card level so that Arcade can be more freely used as a sandbox to try out new combinations. This change also provides more gameplay options for players who aren’t interested in playing Multiplayer.

As always, we’ve continued to fix bugs and make balance changes to the game across a wide variety of areas. We’ll continue to polish and refine the game over time. Enjoy!

Here are also some new images of the Bespin map as well as the Star Cards equipment layout. 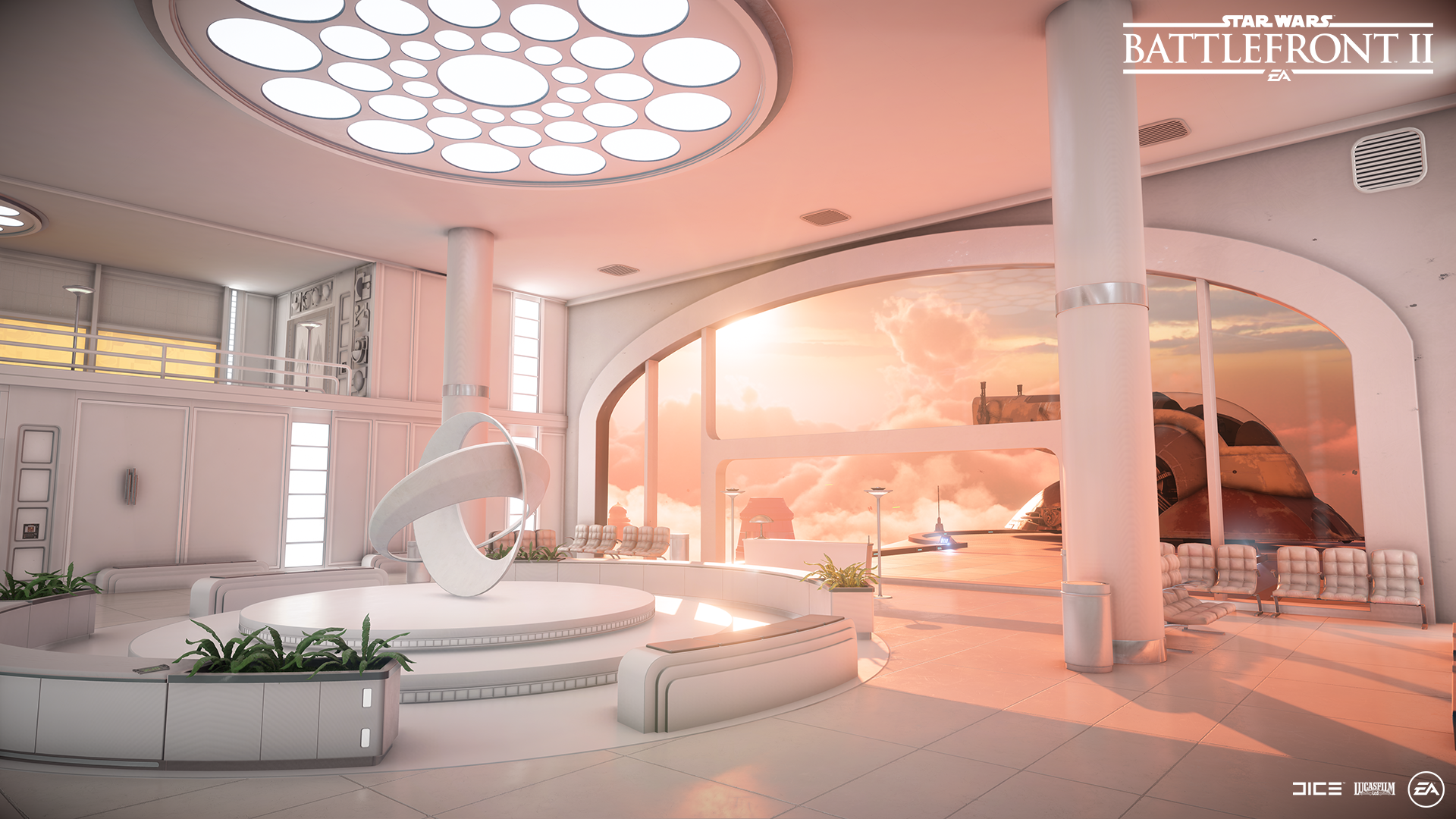 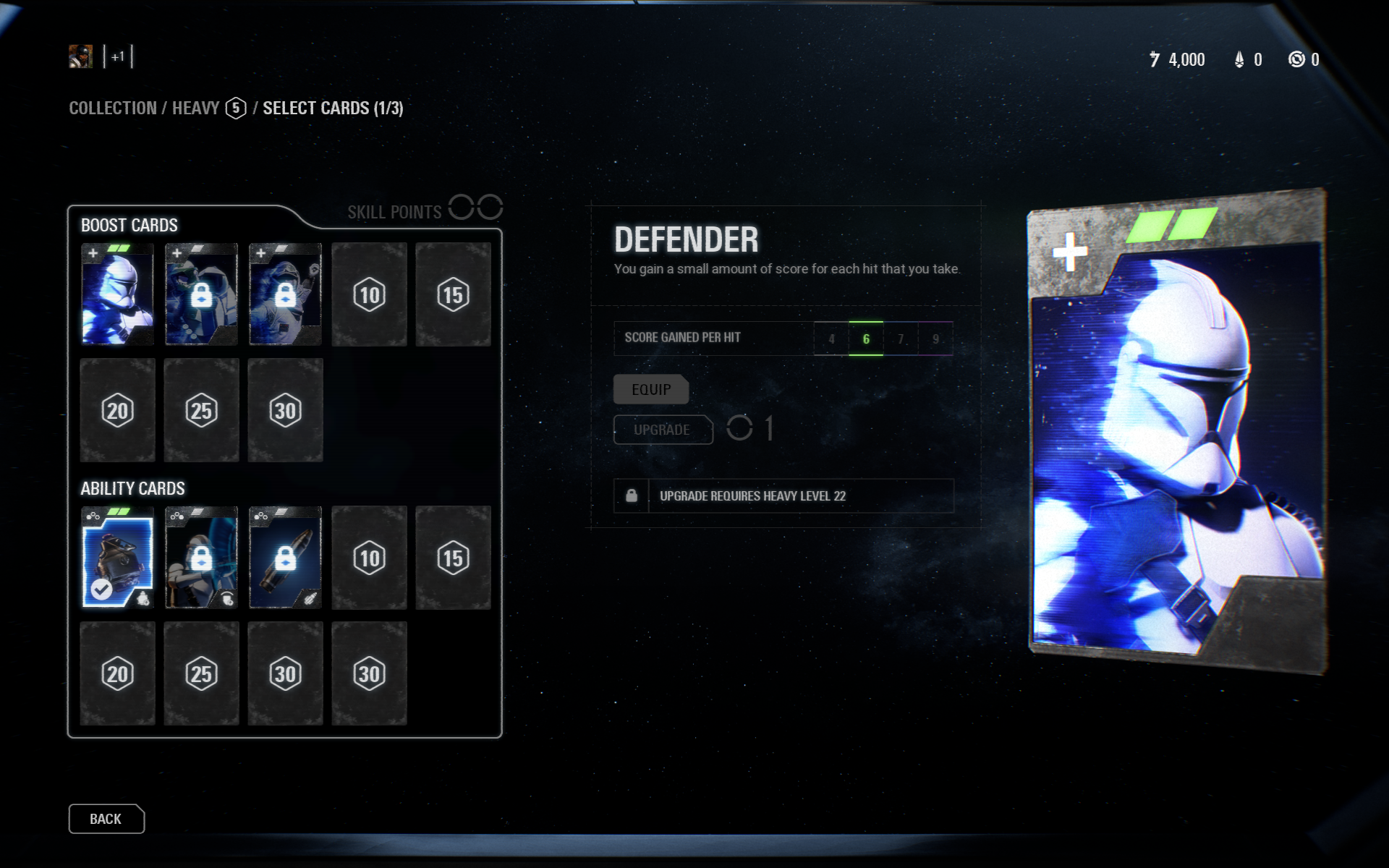 Besides all that, there have also been multiple tweaks to several heroes and the different soldier classes. You can check them out in detail here.

This is sure to make current Battlefront II owners happy as well as attract new players to the game. After the PR disaster that was last year, it’s good to see that EA is actually listening to its fans when it comes to the game. I wonder if the rumors about Lucasfilm changing its gaming license had anything to do with their decisions.

Star Wars Battlefront II is currently playable for PS4, Xbox One, and PC.