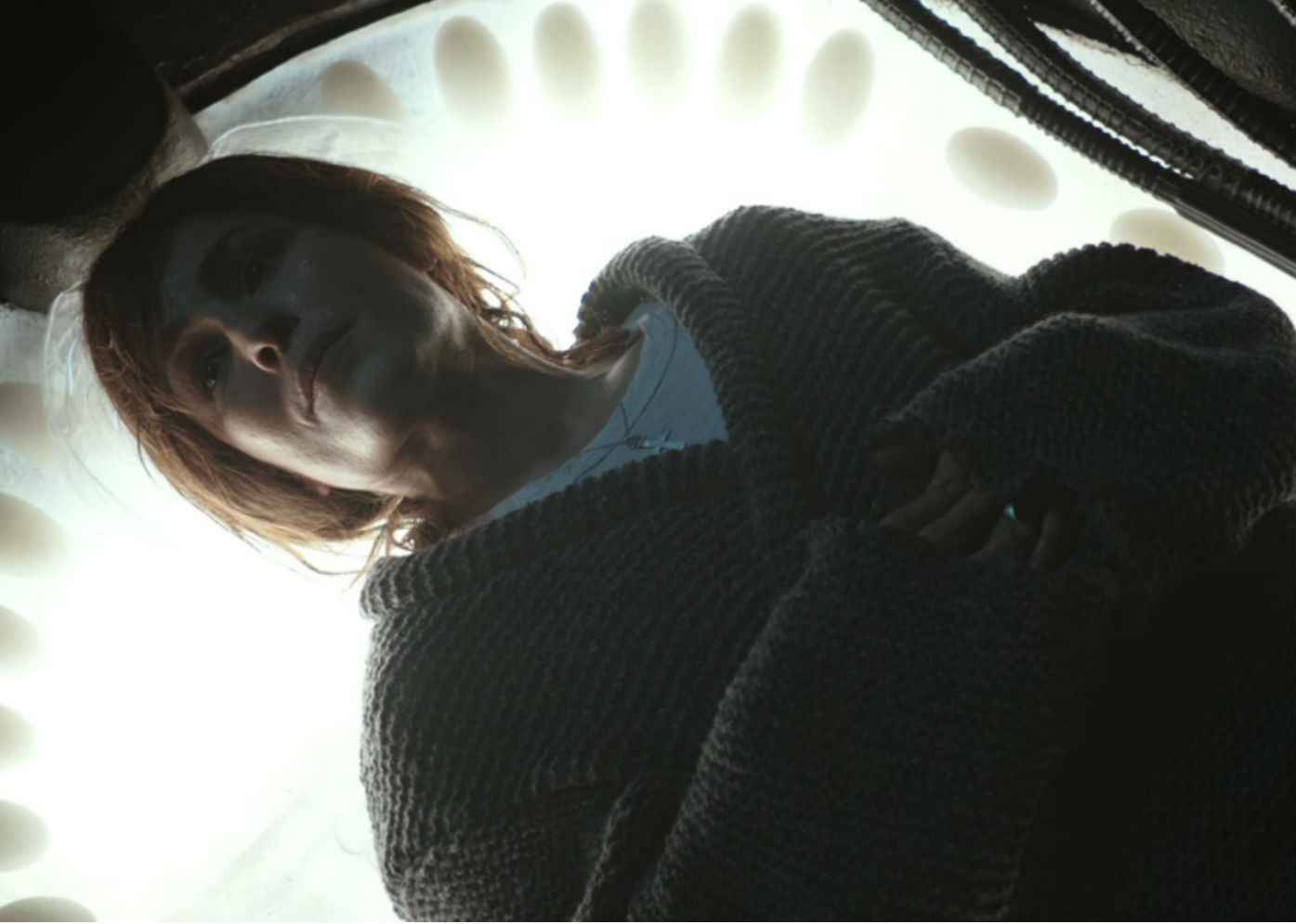 It’s so close, you can practically smell the dripping acid of Alien: Covenant, and much as we were of the opinion that we’d seen enough, with the multiple teaser trailers and clips, FOX have just dropped a prologue that bridges the gap between the end of Prometheus and the beginning of Covenant. And it’s absolutely brilliant.

Released to coincide with Alien Day, the date on which the original Ridley Scott masterpiece began scaring generations of film fans, it’s a couple of minutes that gives us so much. Here, take a look.

Titled ‘Crossing’, it appears to have been made especially as a marketing piece, but maybe it was originally a part of the movie, cut to necessitate a leaner, less pontificating movie than Prometheus. Either way, for those of us with a fondness for Ridley Scott’s much maligned 2012 world building Sci-Fi, it gives us a bit of closure for that chapter, as well as hinting that the story might not be done with Noomi Rapace’s Elizabeth Shaw.

We’re shown how Shaw rebuilt David, having last been seen as a disembodied head being stuffed into a bag, and an accompanying voiceover from Fassbender, hinting at a level of empathy for a character whom lest we forget, he tried to kill by facilitating her alien pregnancy, and we all remember how that turned out.

Shaw is then put into cryogenic sleep as the duo travel to the Engineers home planet, with David still intent on “finally going to meet our creator”. Rapace’s involvement had been hinted at after she was spotted on-set, so it may have simply been to film this, or we could see her awakening as an integral plot development during Covenant.

It’s nice to see FOX and Scott aren’t completely washing their hands of Prometheus, with much of the marketing that’s had us salivating being focused solely on the return of the Xenomorph, but once again with this prologue, they’ve surpassed themselves and made us even more excited.

Like a chestburster sat inside our ribcages, we’re almost fit to burst with anticipation for when Alien: Covenant is finally released on May 12th.