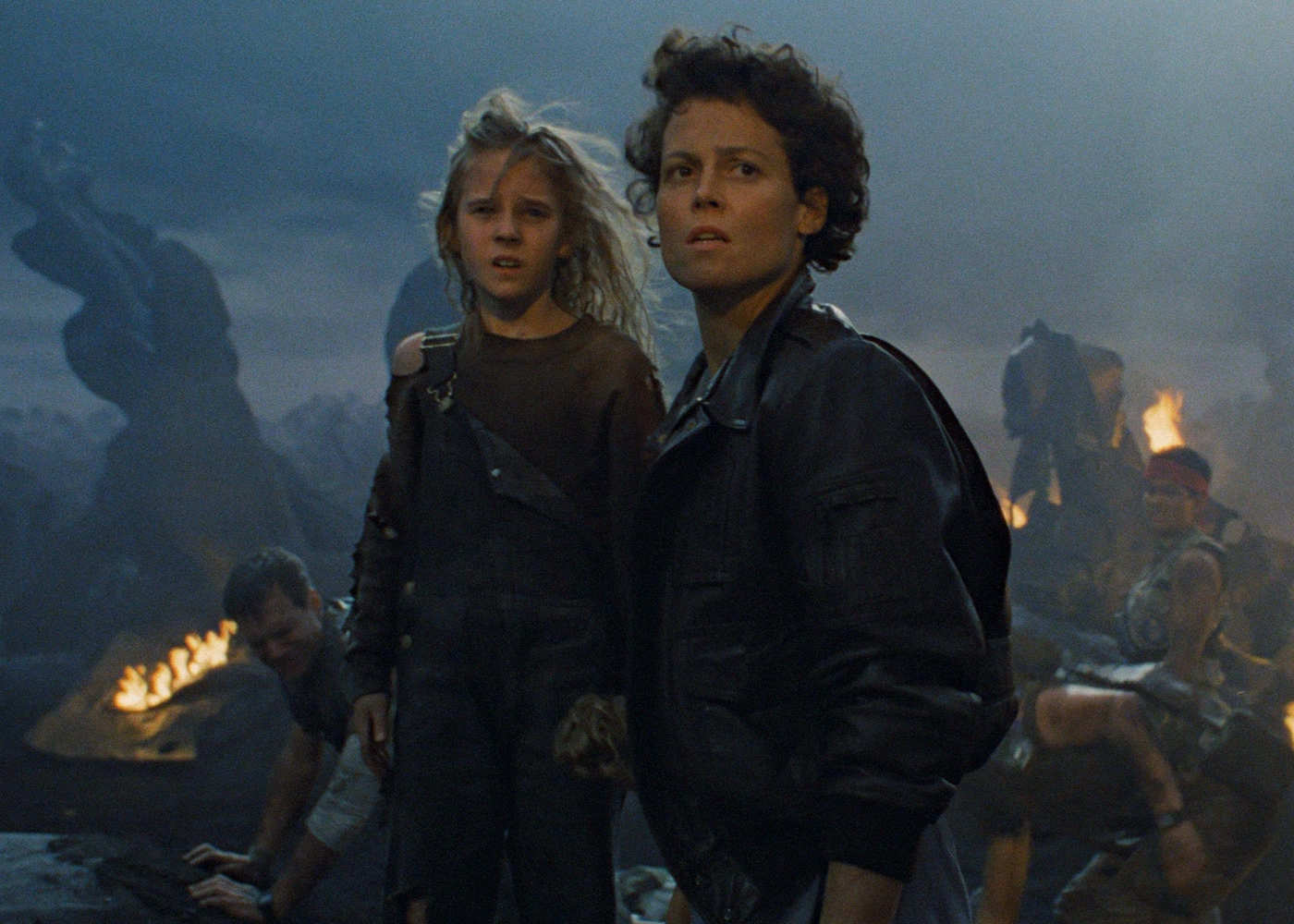 In disappointing news, the stalled Alien 5 from writer-director Neill Blomkamp (District 9, Elysium) is no longer happening.  The film was announced shortly before the release of the filmmaker’s box office disappointment, Chappie, starring Hugh Jackman, Dev Patel, and Sigourney Weaver (who was to return as Ellen Ripley in the proposed Alien sequel).  But when Ridley Scott decided to proceed with his Prometheus follow-up, Alien: Covenant, that put the brakes on a separate chapter.

In a lengthy interview with The Verge, Blomkamp was asked flat-out whether or not Alien 5 was dead.  His response did not surprise.

“I think it’s totally dead, yes. That would be an accurate assumption at this point. … It’s sad. I spent a long time working on that, and I feel like it was really pretty awesome. But politically, the way it’s gone now, and the way that it all is — it’s just not going to live.”

Blomkamp has stated that the original Alien is one of the films that inspired him early on.  And with the Prometheus prequel franchise very active right now, the “studio politics” have killed his movie.

“Yeah. Ridley [Scott] was one of my idols growing up. He’s so talented and he’s made this film that really set me off in a direction. I want to just be as respectful and not go stamping around in this world that he created. I think that if the circumstances were different, and I didn’t feel like I was getting too close to something that he obviously feels a massive personal connection to, that things that may have played out differently. But I did want to be as respectful as possible.”

Many fans have speculated that the movie would have happened if not for Ridley Scott’s interference.  Scott recently spoke with a French interviewer and stated:

“There was never a scenario, just an idea that evolved into a pitch of ten pages, I had to participate as a producer but it did not go any further because [Fox] decided that [they] did not want to do it. I had already done Prometheus and worked on Covenant.”

Fans may never know what happened.  But it is unfortunate that Weaver as Ripley won’t be seen one last time.