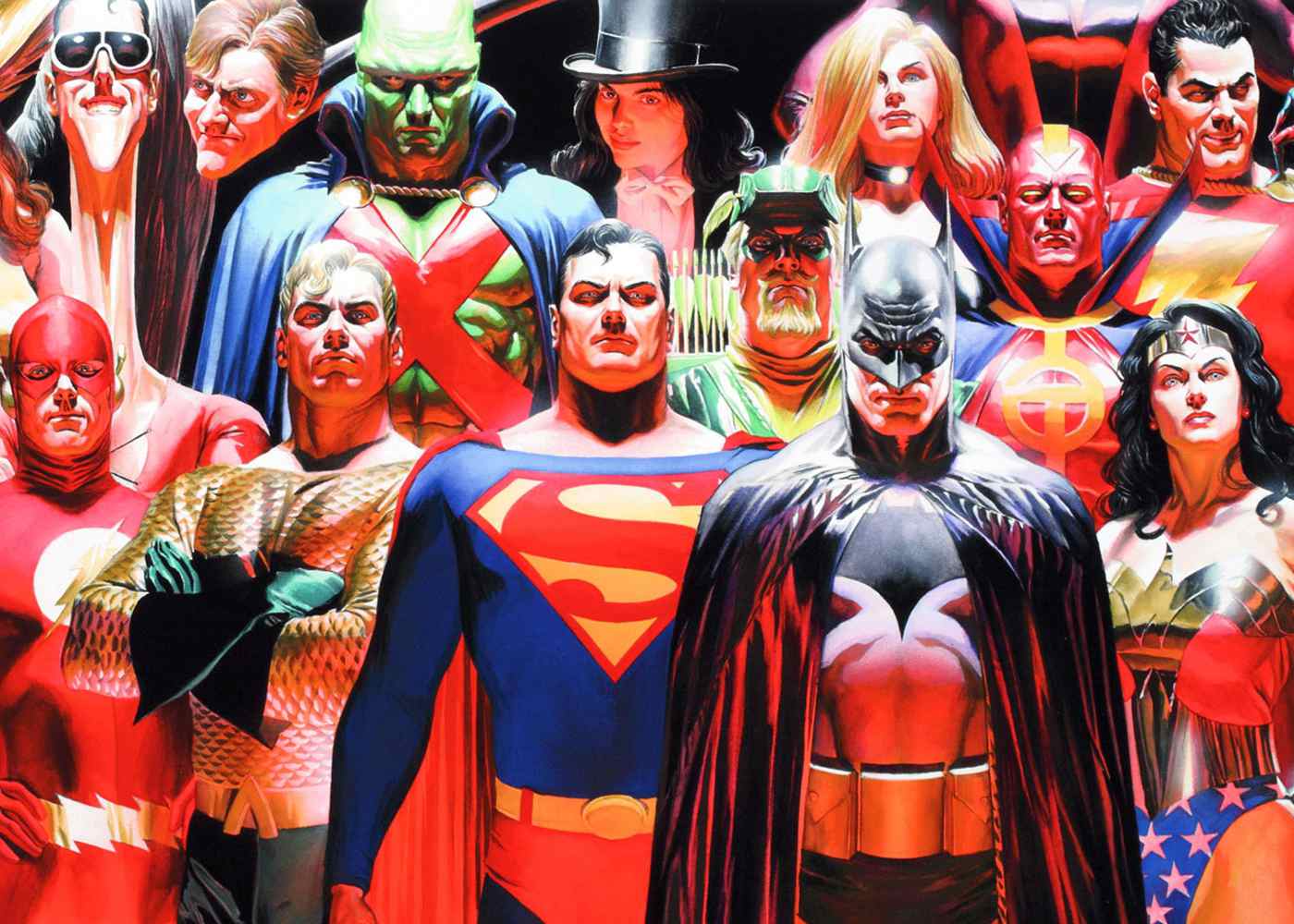 Hours before releasing the latest Justice League trailer, WB unleashed a new poster across its social media pages. Fans were instantly in awe of it, and many took note of something interesting. The poster seemed to have been heavily inspired by artist Alex Ross, whose work is world renowned for its beautiful stylization. Even Ross himself noticed the similarities between the poster and his past work on Justice League books.

Clay Enos, the photographer who captured the image of the live-action League is speaking out. Yes, Alex Ross did inspire the poster. On his Vero account (via CBR), Enos said:

“I first saw this painting as part of the @Ayman⁠Hariri’s #impossiblecollection and it inspired me to shoot our gang in the same style. I used this exact image as my reference for what became the latest JL poster. I simply had the idea and took the initiative to pay homage to Alex Ross by making a few quick portraits in that distinctive light. I’m so glad the WB marketing team ran with them. I love it!”

Enos’ inspiration comes from the image of the Silver Age Justice League above, featured in the limited series Justice. The series launched in 2005, and was written by Jim Kreuger and Alex Ross; Ross and Doug Braithwaite provided the artwork.

The poster released during San Diego Comic-Con is below:

Perhaps more Justice League posters like it will emerge as the film’s release draws near.