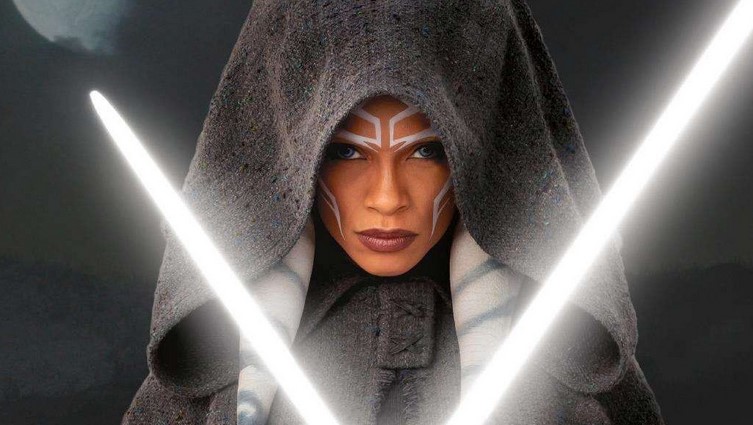 The Mandalorian star Gina Carano may be facing the brunt of Cancel Culture right now, but there are also some eyes on the newest Mandalorian star Rosario Dawson. A lawsuit had apparently been filed against Dawson for an anti-trans bias, and Dawson opens up about the issue to clarify what went down.

When asked by Vanity Fair about the lawsuit, Dawson replied:

“Well, firstly, I just want to say I understand that, and why people were concerned, and are concerned. I would be too if I heard some of those claims. But I mean, as we’re seeing right now in these past months, and just recently, actually, the truth is coming out. Every single claim of discrimination has been dismissed by the person who made them, and as you’ve said, the fact that this is coming from someone I’ve known since I was a teenager, the better part of my life, and who my family was trying to help as we have many times in the past, it really just makes me sad. But I still have great empathy for him.”

What’s interesting is, out of the 20 accusations against Dawson, 18 have been withdrawn without settlement, and though this could be enough information to back Dawson’s claims, some are still not convinced. To that, Dawson goes on:

“The reason that all of the discrimination claims were dropped is that they didn’t happen. I was raised in a very inclusive and loving way, and that’s how I’ve lived my entire life. I’ve always used my voice to fight for, lift, and empower the LGBTQA community, and use my platform to channel trans voices, in fiction and nonfiction work that I’ve produced and directed. So I feel the record is really clear.”

While cancel culture has definitely called out some terrible people like Harvey Weinstein, some think that there has been some kind of overcorrection when it comes to the entire issue; and even the smallest missteps from celebrities have garnered enough clout to destroy their careers. As a fan of Dawson since before The Mandalorian, I can say that I do have a personal bias, but I’m hoping things turn out for the better for the actress when this is all said and done.

In the meantime, catch The Mandalorian Season 2 now on Disney+.