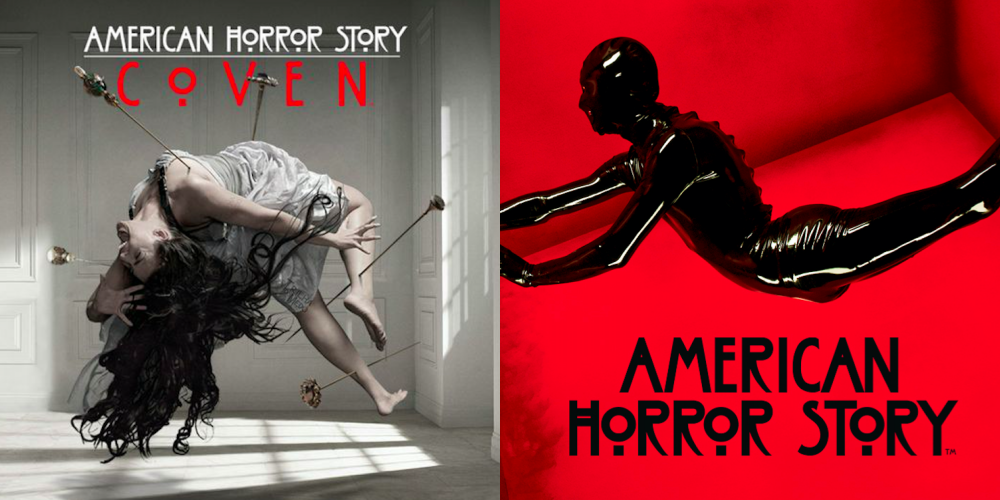 The general consensus is that the first three seasons of American Horror Story are inarguably its best. Typically, the first, Murder House, edges out over Asylum and Coven. As such, fans are hoping those storylines and characters eventually return in some fashion. The end of Freakshow seemed to tease a connection between it and Asylum. However, nothing has been noted of it since then. Additionally, Season 5 (Hotel) featured the haunted house from Season 1 and Gabby Sidibe’s witch character from Coven. At the very least, those three storylines are tied together on a cursory level. But a more definite crossover within the AHS universe is on the horizon.

Creator Ryan Murphy spoke about the show at Entertainment Weekly’s PopFest. When questioned about the show’s different seasons crossing paths, Murphy revealed that characters from Murder House and Coven will one day meet. Via Bloody-Disgusting, Murphy explained the following:

Scheduling issues mean this venture won’t take form in Season 7. Although, Murphy did say that some of the actors from Seasons 1 and 3 have already been approached. Unfortunately, he was not willing to divulge which ones.

“I’ve [already] started going to actors from both of the seasons, quietly, saying, ‘I think in this window, if you could fit us in.’ So yeah, it’s fun. It’s weird.”

Seasons 1, 3, 5, and 6 are all modern day. It’s possible they are all connected. The little hints and nods given in the past have been great. But something more finite would be even better. Who doesn’t want to see the witches from Coven spend a night at the Harmon’s haunted house? Share your thoughts and theories in the comments below.