‘Agents of SHIELD’: Can Brainwashed Killers Be Trusted Again? 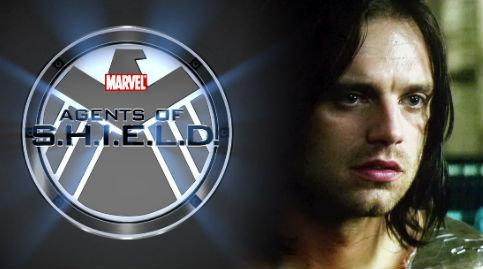 We’re getting closer to the premier of Captain America: Civil War (CA:CW) and Marvel’s Agents of SHIELD (AOS) is providing the appetizers.

In this week’s episode, Inside Man, Agent Phil Coulson (Clark Gregg) and his team of SHIELD agents are reluctantly paired up with the ATCU (Advanced Threat Containment Unit), newly-headed by General Glenn Talbot to help create an international solution of sorts to this increasing Inhuman problem. Inhumans and powered people (this is where we can hate on 20th Century Fox a bit for forbidding Marvel the use of the word mutant) are rapidly increasing in population and humans are starting to freak out a bit.

Last year AOS helped set up and play off the exposure of HYDRA in Captain America: The Winter Soldier, and this year they seem to be doing the same with CA:CW. We’re already beginning to see the divide between those that feel powered people (seriously, it hurts each time we say that) should be registered and monitored for the potential threat they pose versus those who feel, regardless of special abilities, these are humanoid beings who deserve the same freedoms and rights to privacy we want for ourselves. This is the crux of the struggle between #TeamCap and #TeamIronMan. 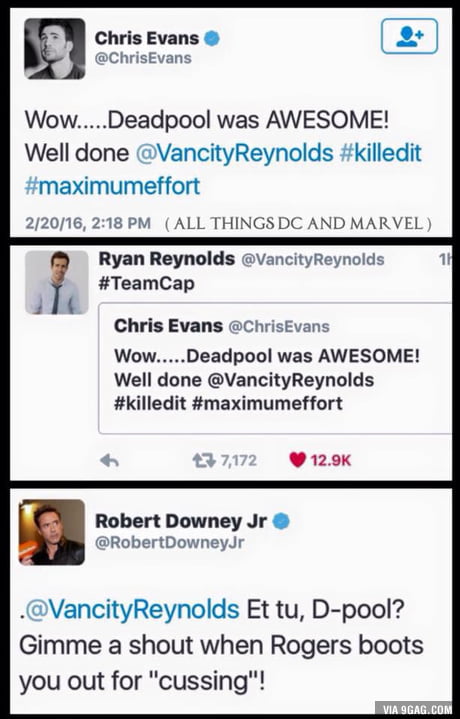 However, there are several other facets to the plot of CA:CW, one of the biggest concerning the reunion of Steve Rogers (Captain America) with his best friend, long-thought-dead-but-turned-out-nope-just-a-superpowered-robotic-killer, Bucky Barnes (The Winter Soldier). While it seems Rogers is finally going to make some progress awakening Barnes to the fact that he’s not the soulless weapon of HYDRA any longer, that’s 70 years of brainwashing he has to contend with, not to mention the fact that some may want to make the Winter Soldier pay for his past crimes, likely including Tony Stark (Iron Man) for personal reasons we won’t speculate on just yet.

Tony wants his own vibranium arm with a nifty star. Yep. That’s it.

So now there’s the question: Is it fair to hold Barnes accountable when he was abducted, abused and brainwashed to be a ruthless killer, who didn’t even know his own name let alone the evil deeds he was doing? AOS addresses this a bit.

In Inside Man, SHIELD enemy Carl Creel (Absorbing Man) has been hired by Talbot for his personal protection, and as such, is expected to work alongside SHIELD as they try to find an amiable global remedy to the powered people problem (which we should now call the PPP or maybe P³). Big snag with that is Creel killed a few agents while working for HYDRA so some team members (or pretty much all save for Coulson) aren’t really enthusiastic about this arrangement. However, like the Winter Soldier, Absorbing Man was taken and brainwashed to kill for HYDRA (though Agent May points out he had a criminal record prior to his reconditioning) rather than just being a self-incited murderer.

Can he really have been rehabilitated? The episode has us changing our minds back and forth as you can’t really tell where his allegiance lies, or Talbot’s for that matter, until the end. It’ll be interesting to see how this thread develops over the next several weeks because it may just provide a clue as to how Barnes will be dealt with in CA:CW. What are you thoughts on this controversy? Comment away.

Marvel’s Agents of SHIELD airs on ABC every Tuesday evening (check your local listings) while Captain America: Civil War releases in theaters May 6.