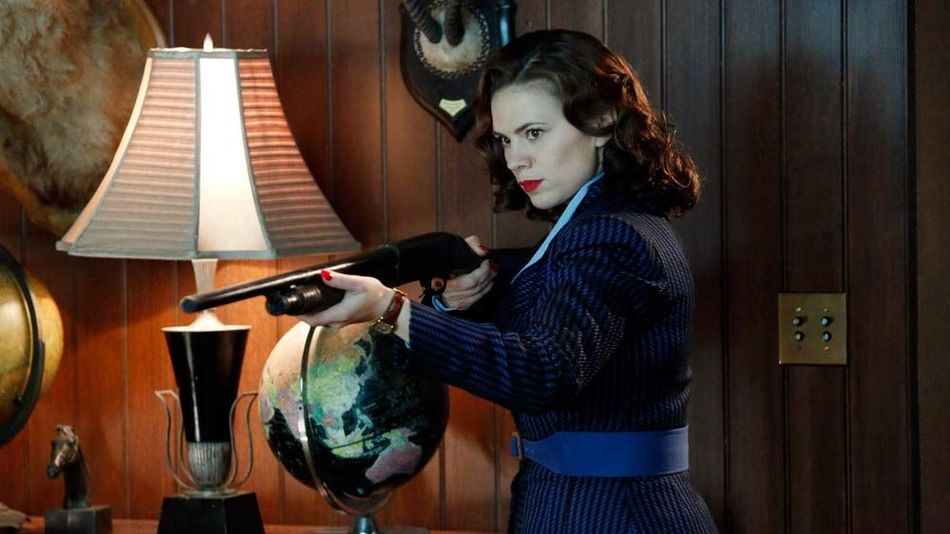 Yes, ABC cancelled Agent Carter, but fans aren’t giving up hope and neither is the show’s cast. It was a fantastic series that delivered week after week, yet its ratings failed to prove that to the network. While most would like to see the series get picked up by Netflix, the likelihood of such a move remains in question. However, if the streaming service were to give the show an honest chance, higher-ups would probably be pleased to find there were already a few plans in place for Season 3, prior to the unfortunate cancellation.

The second season ended on a massive cliffhanger, one that was meant to be resolved and paid-off in Season 3. During a panel at MegaCon (via CinemaBlend) this past weekend, Agent Carter herself, Hayley Atwell, spoke on the initial plans that were being developed.

“There was talk of Season 3 of going further back into her past,” she revealed to the audience. “So the showrunners were talking about a possible kind of twist, I suppose, into something to do with the family. They suggested there would be more to do with my brother. So that’s all I can say.”

This means the show would have likely delved further into her still secretive backstory with more flashbacks. There were a few in Season 2, the most poignant being those that introduced her brother, Michael — the man responsible for encouraging her to be more than a housewife. He knew she had potential, and believed in her far more than she believed in herself. When he was tragically killed in action, so the Carter family was told, the then to-be-wedded Peggy left home and her fiancé to join the SSR, where audiences were introduced to her in Captain America: The First Avenger.

Because there are still so many unanswered questions about her character (what is in that heavily redacted file?), Hayley Atwell’s comments, while amazing, make the show’s cancellation that much more upsetting.