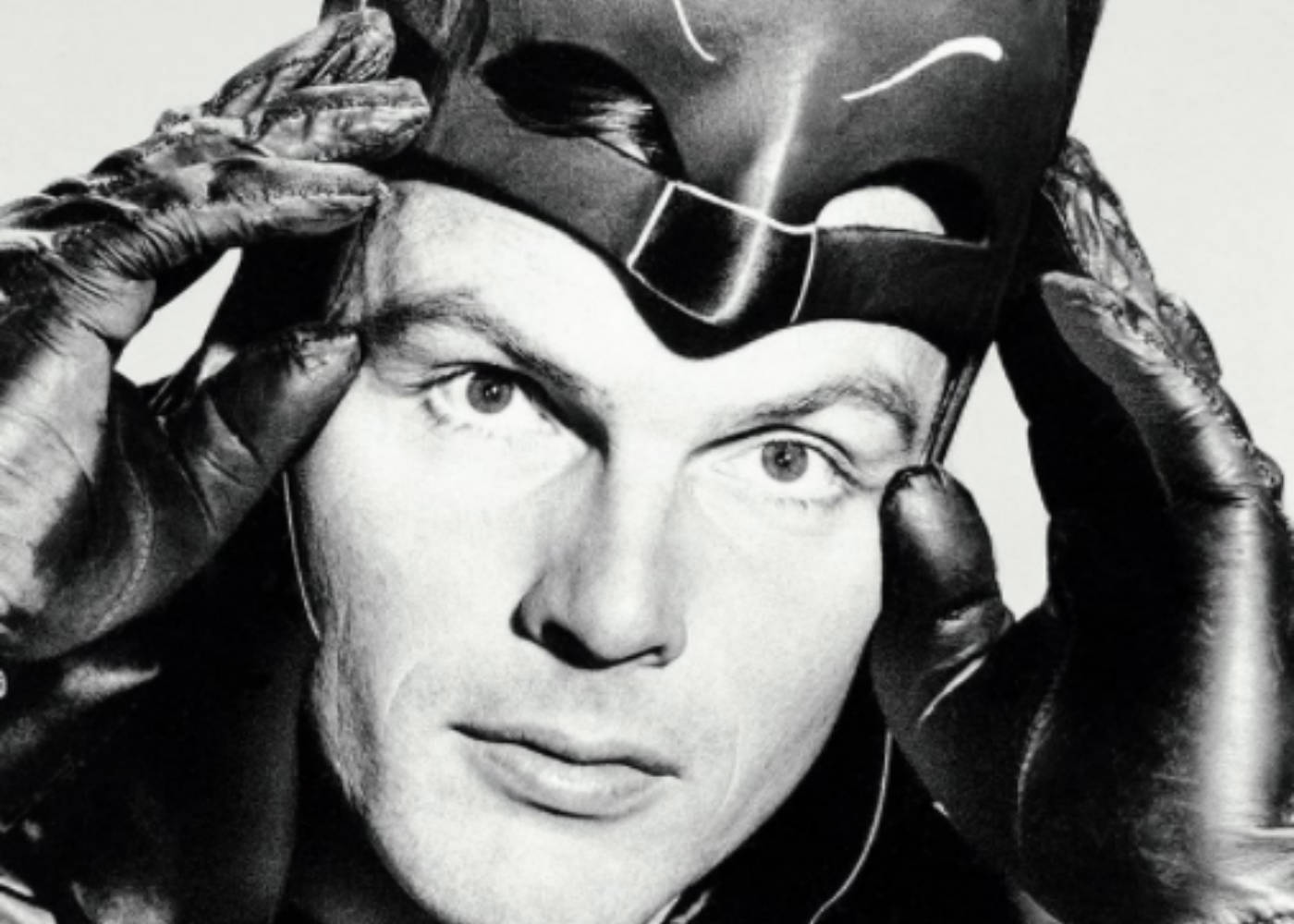 Adam West, who cemented his legacy in the 1960’s as Batman in the 1966 TV Series of the same name, has passed away at 88 after a short battle with leukemia.

According to West’s reps, he died on Friday night in Los Angeles. His family released a statement (via THR) saying;

“Our dad always saw himself as The Bright Knight, and aspired to make a positive impact on his fans’ lives. He was and always will be our hero.”

Born in Washington in 1928, West made his feature debut in 1959’s The Young Philadelphians and managed to net himself various supporting roles over the next decade. But it was his unorthodox casting as Bruce Wayne/Batman on ABC’s Batman series alongside Burt Ward as Dick Grayson/Robin that made him a household name. However, due to the huge success of the series and it’s comedic, campy nature, West found it difficult to step out of the Dark Knight’s shadow. Instead of trying to separate himself from the “Wham! Bam! Pow!” series, West fully embraced his legacy and has made many appearances as himself making fun of the programme in The Simpsons, The Big Bang Theory, Family Guy and countless more.

In a 1992 episode of Batman: The Animated Series, West voiced a retired superhero actor trying to help Batman solve a mystery and he played a washed-up superhero a 1994 episode of Goosebumps. In 2003, he and Ward returned in a one-off television comedy special named Return to the Batcave, which saw them both playing themselves searching for the stolen Batmobile. In 2016, 50 years after the original Batman series was first broadcast, he and Ward returned to their roles in an animated movie Batman: Return of the Caped Crusader, which was very well received. West was said to always be very generous to fans and always make time for conventions and meet-ups.

We at GeekFeed.com would like to extend our condolences to Adam West’s family during this time and celebrate his iconic, incomparable legacy as the Caped Crusader.