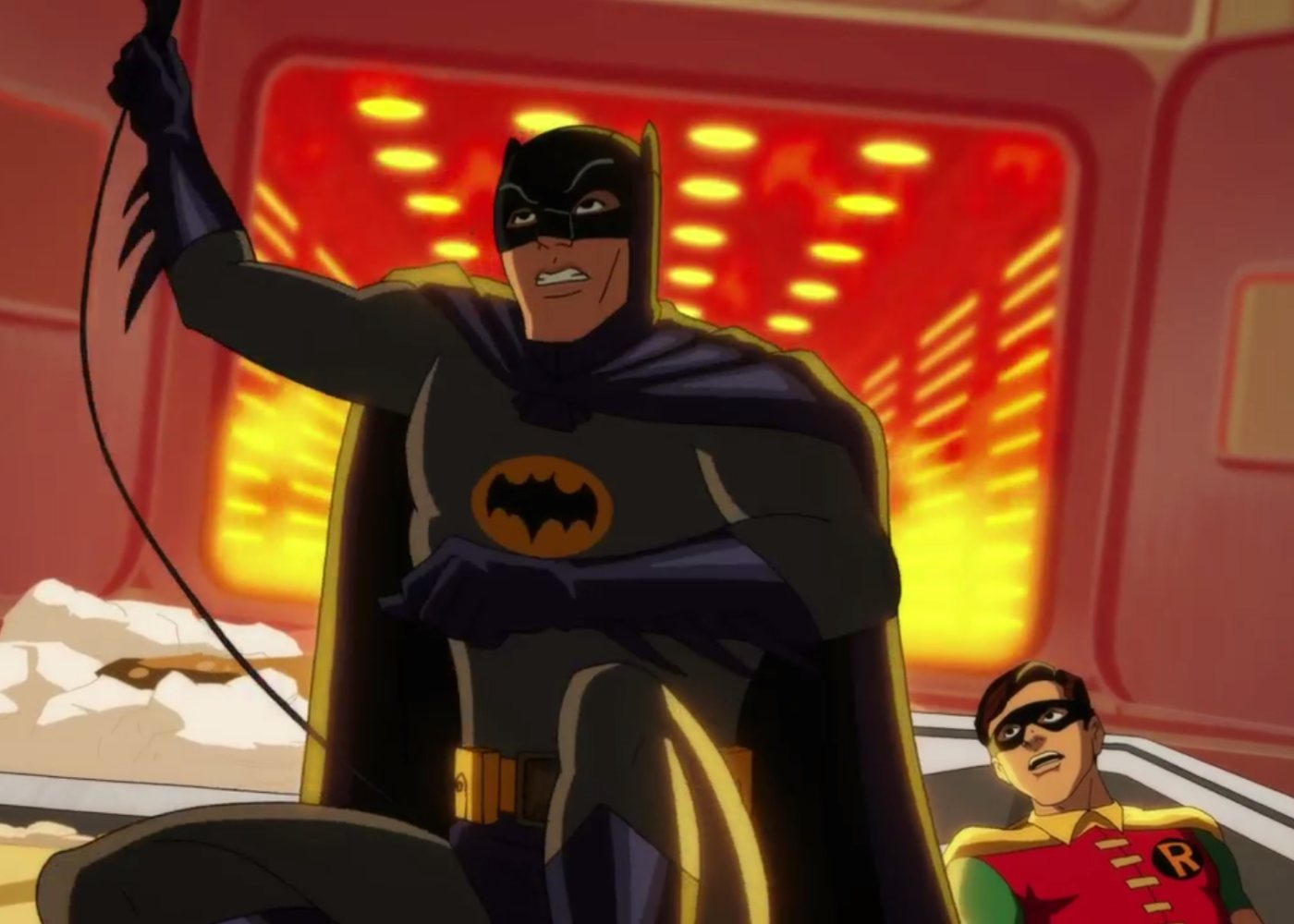 While a lot of attention for DC Comics is given to the live action films, a lot of exciting projects are being done on the animated side. Take for example: Batman: Return of the Caped Crusaders. It was released in 2016 within the same universe as Adam West’s Batman television series from the 1960’s. Adam West sadly passed away on June 9, 2017, but he managed to record voiceover for an animated sequel to the 2016 film. And it looks like we’ll be able to see it very soon.

Best Buy has announced a potential release date for the upcoming Blu-ray, Batman vs. Two-Face. On the Best Buy website, the release date is listed as October 17, 2017. Customers can pre-order it right now. Additionally, if Adam West reprising his most famous role wasn’t good enough for fans of the Caped Crusader, the film also stars William Shatner as Two-Face. Two-Face never actually appeared in the 1960’s series, so it is incredibly exciting to see what Shatner brings to the role of Harvey Dent.

In addition to bringing back Adam West, Batman vs. Two-Face also stars Burt Ward as Robin and Julie Newmar as Catwoman. Rounding out the cast are Steven Weber as Alfred, Jim Ward as Commissioner Gordon, and Thomas Lennon as Chief O’Hara. Rick Morales is the director while Michael Jelenic and James Tucker wrote the screenplay.

One final fun fact: this is actually the second time Adam West and William Shatner worked on a movie together. The first was a T.V. movie called Alexander the Great, which came out all the way back in 1963. It’s great the two legendary actors were able to collaborate one more time.

How excited are you to see Adam West’s Batman finally take on Two-Face? Let us know in the comments.