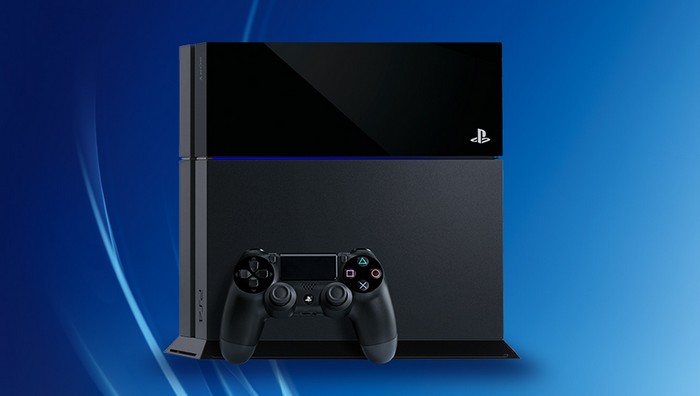 The financial results for Sony Corporation between the months of April and June have been revealed, detailing an increase in sales and profits for PlayStation.

During that space of time The Game & Network Services division (via GameSpot), in which PlayStation falls under, recorded sales of $3.2 billion which is a 14 percent increase over last year’s results. Sony Corp’s profits overall were stated as $546 million, with income from PlayStation equating to $427 million, or 78 percent of Sony’s overall profits.

PS4 sales were listed as 3.5 million through the months of April and June, bringing the total number of PS4’s sold since launch to around 43.5 million. This increase in sales is down to “a significant increase in PS4 software sales, including sales through the [PlayStation] network” according to Sony. Although Sony expects sales predicted during the May forecast to dip slightly because of foreign exchange rates, summer sales on the PlayStation Network are likely to disrupt that slightly.

It is during the time of year when there are a dearth of new video game releases that sees Sony push offers on the PlayStation Store, often reducing digital games and a handful of AAA titles to try and bolster sales.

With the PlayStation VR and the long rumoured PS4.5/4K/Silm/whatever supposedly releasing before the year is out, no doubt sales of the PS4 will see an increase during this holiday season. Although many believe the release of a new PS4 console will fragment the market, Sony will still unquestionably count sales of their consoles under the same umbrella, whether one is more powerful or not.

Sony projected back in May that it will sell 20 million PS4 consoles in the financial year ending March 31, 2017, which they will likely accomplish. Whatever the numbers end up being, sales of the PS4 show no sign of slowing down.