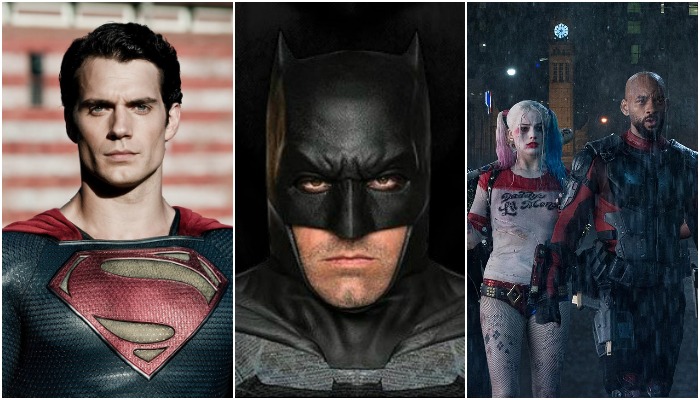 DC fans are once again feeling that unfortunately familiar sense of disappointment as the much-anticipated Suicide Squad is not the critical darling that everyone was hoping it would be. While the reaction from fans is probably a little more even, the negative response from critics sadly means the movie will be considered as the third strike against the DC Extended Universe, after the similarly divisive Man of Steel and Batman V Superman: Dawn of Justice.

But why does this keep happening? What problems are being carried over from one film to the next? Join us as we try to ascertain just why the DCEU keeps getting it wrong.

NEXT | Shortchanging the stars