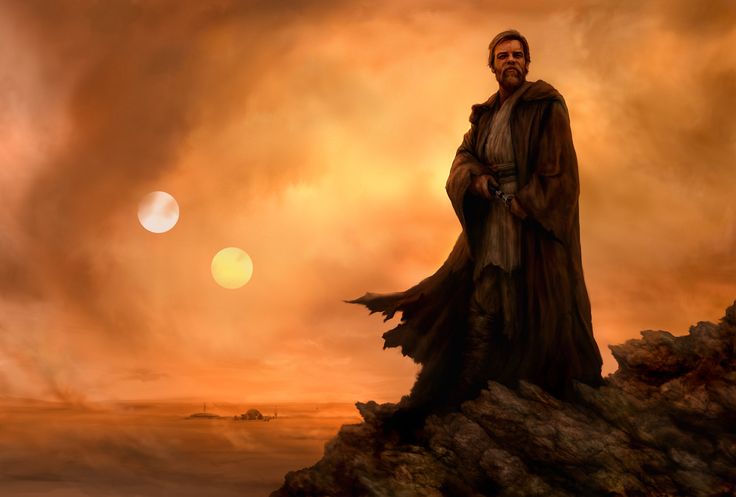 1. A more in depth look at the character

Old Ben has literally been in every single Star Wars movie to date in some capacity. We’ve seen him grow from a young Jedi padawan to an all-seeing force ghost, but between all that, what do we really know about him? From the films, not much. Old Ben was a great Jedi and master to Luke’s father. For the amount of screen time he’s had, it’s incredibly surprising that that’s all the films have covered.

The Clone Wars animated series took an in-depth look into the motivations and backstory of Obi-Wan to a degree that we really hadn’t seen before. Introducing a fan favorite in Duchess Satine of Mandalore and exploring her past relationship with Obi-Wan, the show hinted at a romantic involvement between the two. This makes her death at the hands of Darth Maul, the same Sith Lord who killed Obi-Wan’s master, even more heartbreaking. His despair over her death is incredibly effective and powerful. Painting Obi-Wan in a light that shows he has attachments to individuals makes for a great what-if story, had Anakin come with him to Utapau instead of being stuck with Palpatine on Coruscant.

Now imagine a whole movie about the character that shows exactly who he is and thrusts him as a Jedi in hiding, in a galaxy where he’s being hunted, where he has to watch his every move. On top of that, he has to destroy his former best friend, brother, and pupil. The emotional ramifications are well worth exploring.

Next: What has the old wizard been up to?