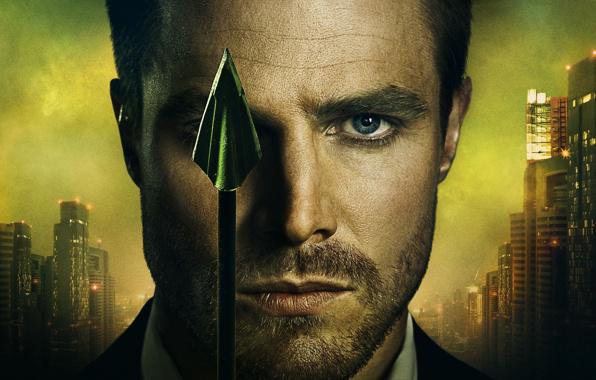 Many of those who follow the show have expressed their disappointment in the last couple of seasons. For some, Season 4 was the straw that broke the camel’s back. As Stephen Amell has noted, those who express their contempt on the internet are the vocal minority. However, if the deluge of recent news is any indication, the show’s producers are trying to get back to what made Arrow special. Thus, it will return to its more grounded roots, which will see the show more focused on Star City and less on what’s going on in the rest of the Arrowverse. As such, alterations are being made. Here are 6 reasons fans should be hyped for Arrow Season 5.