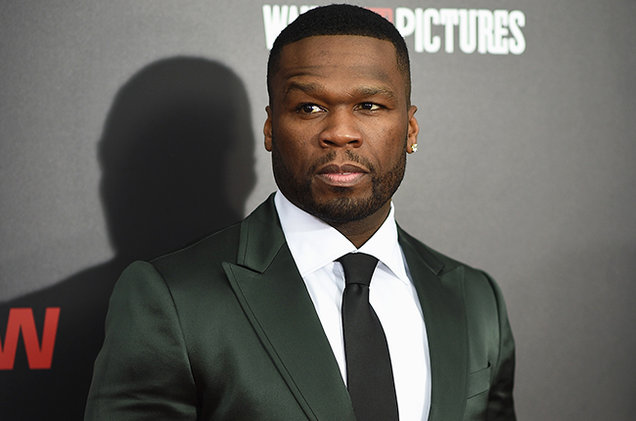 Director Shane Black’s The Predator is scheduled for a March 2, 2018, release date and casting is set to begin soon. Black already has a few stars in mind, as he is in talks with Arnold Schwarzenegger, perhaps in an effort to convince the actor to return as Dutch.

Other casting news may be prematurely being discussed, as Curtis ’50 Cent’ Jackson is saying he will potentially star in the sequel to the 1987 sci-fi film Predator. According to 50, he’ll “be doing some new feature films and stuff like that too. I’ll do Predator,” he told DJ Enuff on Sirius XM’s Shade 45.

In an interview on 99 Jamz Uncensored, the rapper corroborated his previous statements by saying, “I’m working on some new projects. You heard of the movie Predator? I might be a part of that project this summer.” It may or may not be true; 50 is known for sometimes speaking too soon and too much, but it isn’t beyond the realm of possibility.

Fred Dekker (The Monster Squad, Robocop 3) will pen the script for the film that is purportedly a direct sequel to the 1987 original.