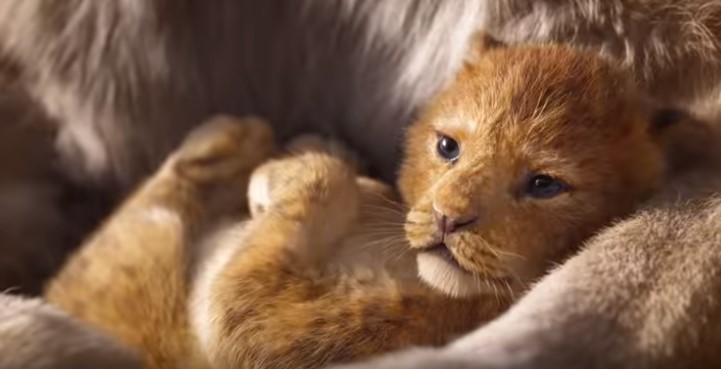 The new year is upon us and with 2019 comes a slew of exciting upcoming movies to look forward to. For pop culture nerds, like admittedly you and I, there is nothing more exciting about the turn of the year than listing down new movies to watch.

Trying to complete your 2019 must-watch list? Below are a few upcoming releases to watch out for:

Amongst all the movies that would come out in 2019, there is no denying that Captain Marvel is atop of most Marvel fanboys’ must-watch list. Even casual moviegoers should be excited for this movie especially because it is the first movie with a female superhero as the lead star.

Brie Larson, from 21 Jump Street and Room fame, would be starring as the titular Captain Marvel. With her, Jude Law and Gemma Chan. Captain Marvel is scheduled to premiere on March 8.

The last few years have seen a lot of revivals and adaptations. Between Cinderella, The Jungle Book, Christopher Robin, and Beauty and the Beast, it is hard not to be transported back to childhood. 2019 is not any different, especially not with all Disney has in store.

Disney’s Dumbo would hit the theatres at the end of March on March 29. But don’t expect Dumbo to be exactly like the cartoon. With Tim Burton at the helms of the feature, fans should expect arguably Disney’s saddest narrative to be edgier and more memorable than anyone remembers.

Anyone who grew up in the 90s probably has at one point encountered Pikachu. There were cards, there were toys, there was a television show, and several direct-to-TV movies, Pokemon was very hard to miss.

Who knew in 2019 this furry Pokemon would get its very own movie – with Ryan Reynolds as its voice actor?

Scheduled to premiere on May 10, Detective Pikachu would follow the titular Pokemon as it investigates crime. A cute critter with a Sherlock Holmes hat voiced by one of the hottest actors alive? Weird, sure. But sign us up!

Jordan Peele decided to treat his fans on Christmas day with the long-awaited trailer for his Get Out follow-up, Us. It worked! Fans from all over the globe can barely contain their excitement over the comedian turned director’s upcoming movie.

Starring Lupita Nyong’o, Winston Duke, Elisabeth Moss, and Tim Heidecker, Us is guaranteed to haunt you in your dreams. Save the date, March 15!

We told you! Disney decided that 2019 is the year they give everyone nostalgia overload. And yet no one is complaining. Especially considering the star-studded cast.

Childish Gambino plays Simba, Beyonce (yes, THE Beyonce) plays Nala, and James Earl Jones would return as Simba’s iconic father, Mufasa. The Lion King is scheduled to premiere on July 19. Before heading to the cinemas, ask yourself: are you ready to see Mufasa die again?

There you have it! The five movies above is guaranteed to make 2019 exciting, colorful, terrifying, and nostalgic! Like you, we can’t wait!