6 Biggest Geek Controversies of May

The geek world is never short on drama and May was particularly ripe with it. Let’s recap some of the biggest geek controversies that rocked our world in May 2016. 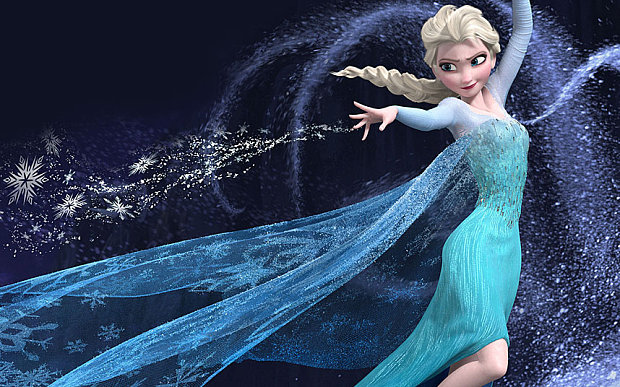 Two prominent hashtags that made their rounds were #GiveElsaAGirlfriend and #GiveCapABoyfriend. Fans of both Disney properties are urging the entertainment giant to think outside the box when it comes to filling the romantic void of both characters by crossing the heterosexual line.

The #GiveElsaAGirlfriend movement was initiated by 17-year old activist Alexis Isabel via Twitter in protest of Disney’s lack of LGBT characters in its vaults.

The movement went viral afterwards, garnering the attention and endorsement of Idina Menzel, who voices the character in both Frozen and the upcoming Frozen 2. Entertainment Tonight spoke with her at the Billboard Music Awards on May 22 : “I think it’s great. Disney’s just gotta contend with that. I’ll let them figure that out.”

Meanwhile, another hashtag cropped up alongside, imploring another Disney property severely lacking in openly LGBT characters: Marvel Studios. #GiveCaptainAmericaABoyfriend (sheesh, that’s long) quickly gained strength on Twitter hot on the heels of the mega-successful premiere of Captain America: Civil War. Admittedly, Cap is likely the best suited of the MCU’s frontrunners as he’s gone 70 years without a notable romantic attachment (we’re conveniently ignoring that brief SPOILER with SPOILER in Civil War). Additionally, the bond and devotion between him and his lifelong friend-turned-enemy-back-to-friend, Bucky, has got to be one of the best onscreen Marvel love stories out there, platonic or not. 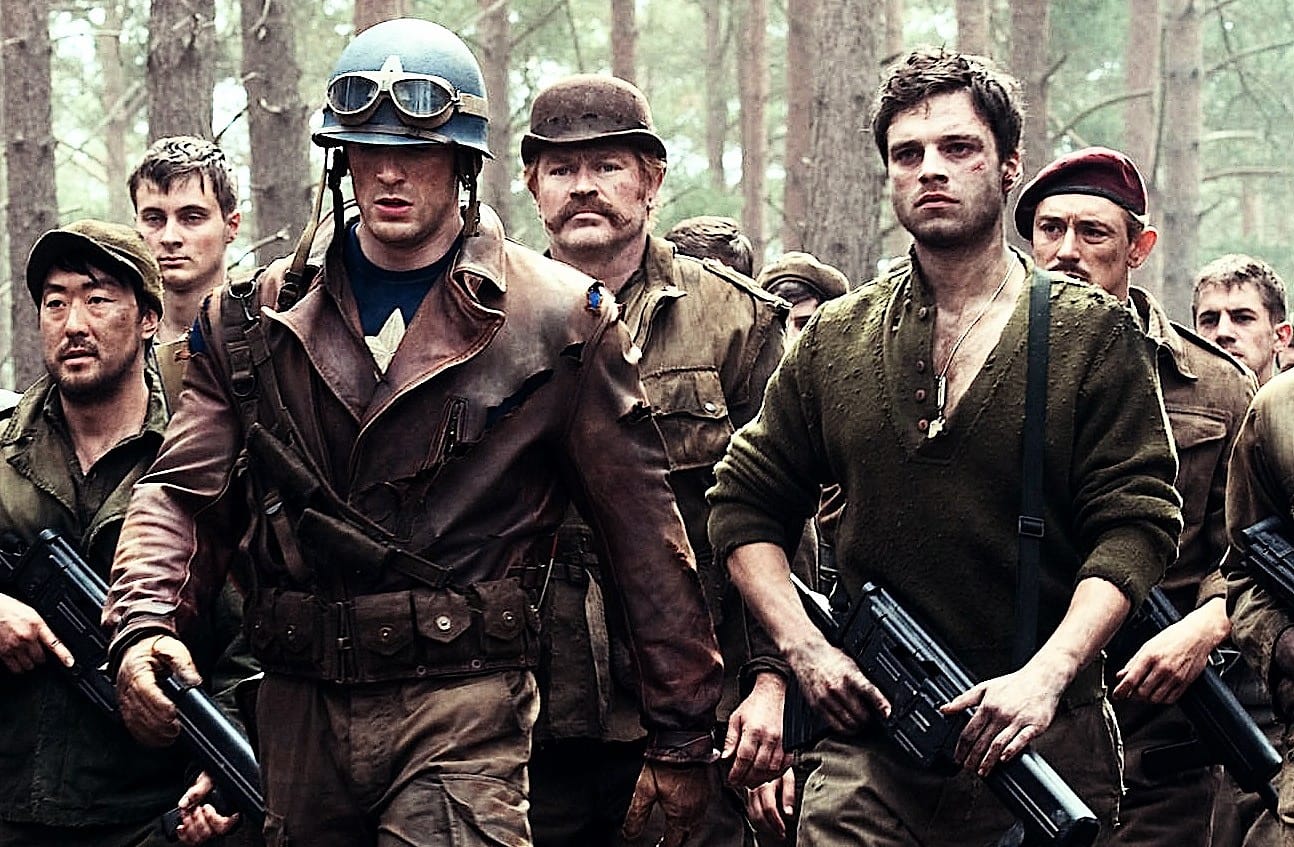 “It’s getting increasingly difficult to ignore that LGBT people remain almost completely shut out of Hollywood’s big budget comic films that have dominated the box office over the past couple of years,” said Megan Townsend, GLAAD’s entertainment media strategist, who noted there are LGBT characters in both the source comics and in television adaptations, but not on the big screen.

Tuesday’s trending was powered by both advocates and dissenters. Scores of Twitter users suggested that Steve Rogers/Captain America (Chris Evans) be paired up with his old friend Bucky Barnes/The Winter Soldier (Sebastian Stan), who has been a significant player in all three Captain America films. But other tweets decried the rallying call, stressing that the character has never been gay in the comic book source material.

Townsend disagrees. In fictional worlds, she said, there’s “room for established characters to have backstories built out that we weren’t aware of.”

Neither Marvel nor Disney have responded to either campaign, but one thing is for sure: these two juggernauts really can’t continue to ignore the world is a-changing.

NEXT | Fans Want Agent Carter Back