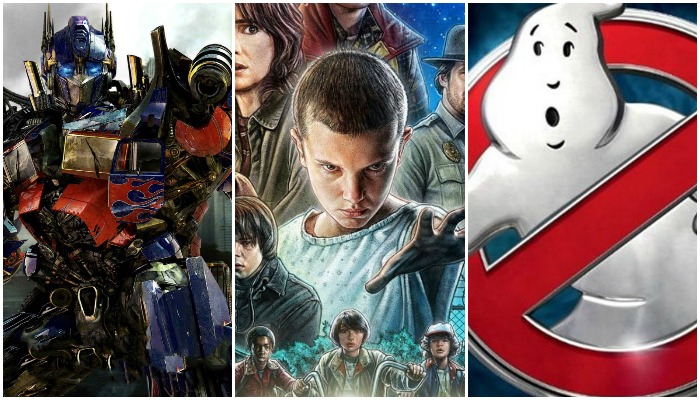 The Upside Down Monster

THIS IS ONE OF THE BEST HALLOWEEN COSTUMES IVE SEEN SO FAR pic.twitter.com/AJO2WD0fMM

Stranger Things isn’t just good for funny costumes, though. If you want to scare the pants off trick or treaters, you could go as the terrifying Upside Down Monster – the creature from the other dimension that kidnapped Will Byers. Well, that’s what someone did anyway – making for one of the scariest costumes we’ve seen this year.

At least, we hope it’s a costume…

NEXT| Who You Gonna Cosplay?