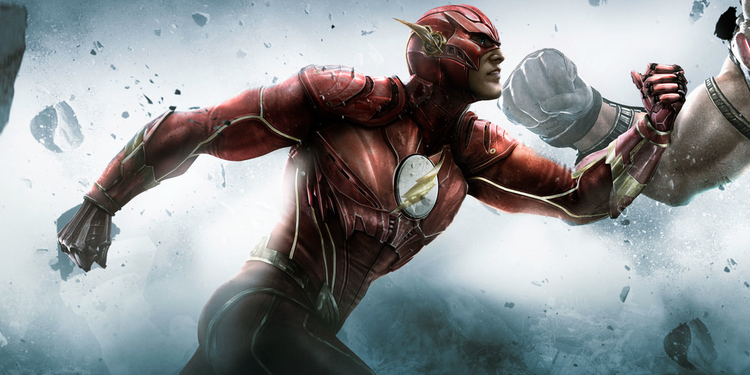 Along with the rumored working titles for the first Justice League, Heroic Hollywood’s Umberto Gonzalez revealed, via the Heroic Insider podcast, that Warner Bros. may have four new release dates to add to their growing DC film slate. None of the alleged dates are in the near future, as they are all set after the Green Lantern Corps’ scheduled July 24, 2020 release — which is currently the latest film in the lineup.

Gonzalez reiterated the following “possible release dates that will be added for more DC films” are rumors for now, and should be taken with a grain of salt as they have not been confirmed or debunked.

You can watch the video in which the titles and dates were revealed below, the talk starts at the 25:15 timestamp.

It should also be noted that these dates all come after the already confirmed additions that were announced several weeks ago. That announcement added the dates of two unknown DC films to be released on October 5, 2018 and November 1, 2019 — Ben Affleck’s solo Batman film is likely one of those, with many of the belief that the other will be filled by another Superman standalone or a Lobo movie.

So what could these alleged dates entail, if they are indeed true? One will probably go to the Booster Gold film that was recently confirmed, another is likely for the Suicide Squad spinoff starring Harley Quinn, some slots could potentially belong to a few of the other Suicide Squad spinoffs WB is reportedly planning. It’s also possible that the studio is already planning sequels for the titles yet to be released, perhaps Wonder Woman, maybe Suicide Squad — or does its reported spinoffs mean it won’t get an honest sequel, similar to Man of Steel and Batman v Superman? Tell us your thoughts and theories in the comments below.