3 New Bethesda Projects in the Works

Today in Las Vegas, at DICE 2016, Skyrim and Fallout 4 director, Todd Howard, let it be known that Bethesda Game Studios has three new projects currently in development. According to Howard, the studio has no plans to reveal anything until all of Fallout 4’s downloadable content and updates are completely finished and out the door.

“We actually have three kind longer-term projects we’re doing that are all—we’ll talk about them at a much future date, but they’re different than anything we’ve done before, while also being a Bethesda-style game, big and crazy—in many way different than things we’ve done before,” Howard answered after being asked what the development studio is planning to do next.

The revelation is an interesting one, considering Bethesda Game Studios typically only works on one game at a time. It is fair to assume that one of the three may be another Elder Scrolls title, but what the other two (or all three) could be is nearly impossible to guess.

Elder Scrolls VI? Yet another Fallout? Three completely new IPs? What do you think BGS is working on? Let us know in the comments below! 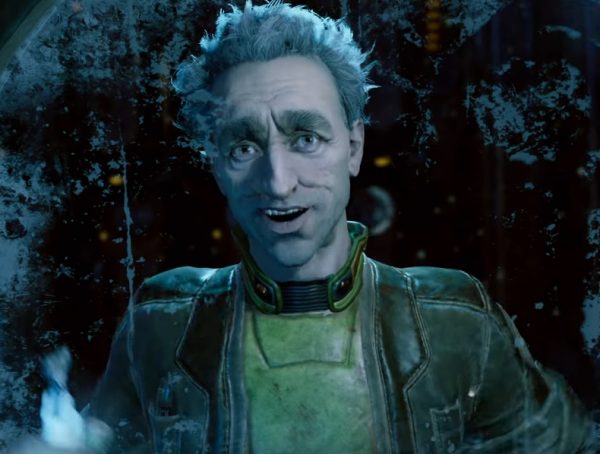 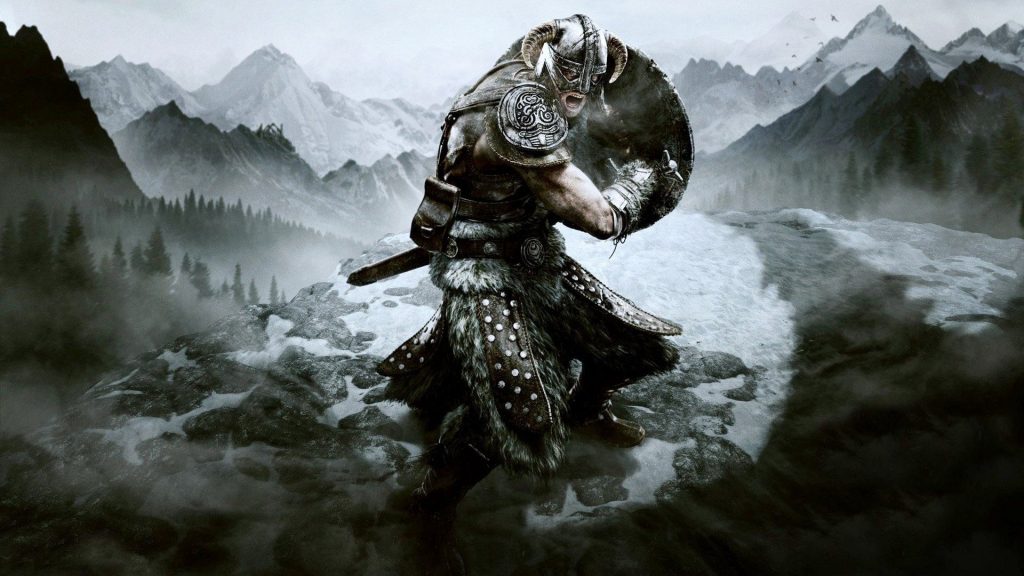