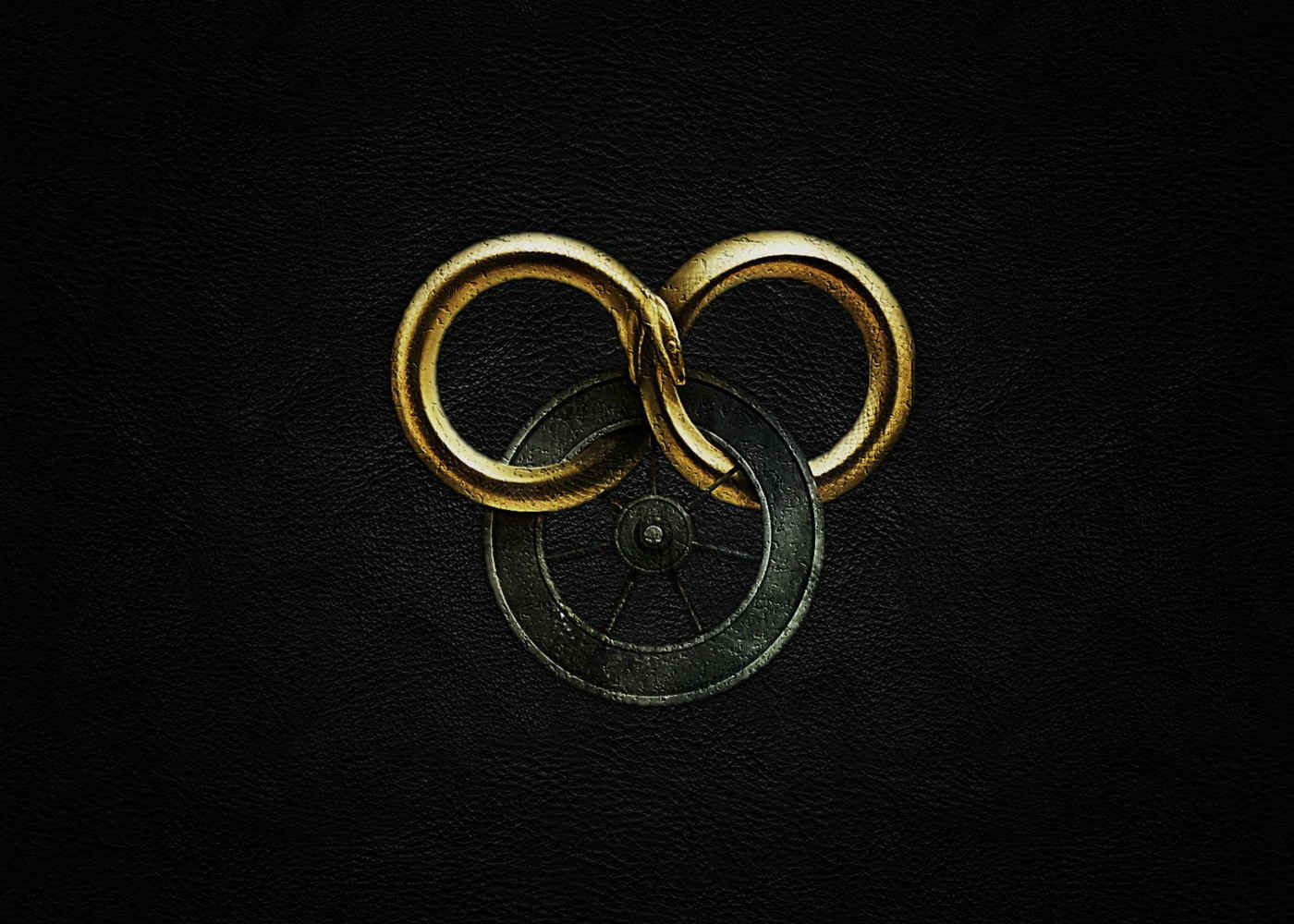 Six years before the first volume of George R. R. Martin’s series A Song of Ice and Fire was published, and 21 years before Martin’s works were adapted into the hugely successful Game of Thrones for HBO, there was Robert Jordan’s beloved high fantasy series, The Wheel of Time. The series, which began publication in 1990, spans 14 books in the main series, a prequel novel, and has been adapted to various degrees of success in the form of music, comics, and games. Fans of the series began their own Con in 2009, JordanCon, in honor of the late author who passed in 2007. Author Brandon Sanderson was selected to finish the series using notes left by Jordan. Sanderson expanded the final novel into three, publishing the final book in the main series on January 8, 2013. The Wheel of Time, though much loved by fans and having taken 23 years to complete, has still not made a successful jump to either film or TV. However, 27 years since the series was first published, fans might actually get to see a live-action adaptation.

Variety announced that Sony Pictures Television, along with Red Eagle Entertainment and Radar Pictures, will produce a televised series based on the novels. Heading the project as writer and executive producer will be Rafe Judkins who has previously worked on hit shows such as Agents of SHIELD and Hemlock Grove. Harriet McDougal, poet, editor and widow of James Oliver Rigney, Jr. (who wrote The Wheel of Time under the pen name Robert Jordan) will take on a consulting role for the series.

This isn’t the first attempt to make at least part of The Wheel of Time into a television series. Back in the early 2000’s Jordan mentioned that NBC was considering adapting The Eye of the World (the first book in the series) into a television miniseries. However, the plans ultimately fell flat and the project never proceeded. The same fate befell Universal Pictures’ plans to adapt the same novel into a film back in 2008. Then, a pilot episode titled Winter Dragon based on The Eye of the World’s prologue aired on FXX in 2015 without any fanfare, and McDougal later released a statement saying she was unaware it was being produced.

McDougal released another statement in April of 2016 announcing that any legal issues had been resolved and that The Wheel of Time would “become a cutting-edge TV series.” She expressed that she “couldn’t be more pleased” with the project, a statement fans will also surely echo after having waited so long.

So far, very little is known about the details of the project itself, including casting and dates, but we will keep our eye out as more information emerges.