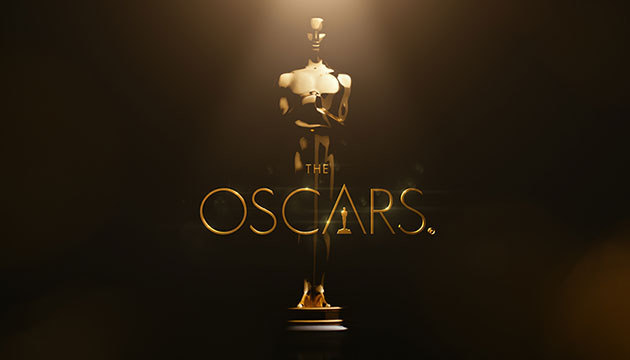 Predicting the outcome of major world events has become a tricky proposition over the past twelve months, but we’ll swerve any political rhetoric in a way that the 89th Academy Awards ceremony probably won’t, and just stick to guessing who we think will win an Oscar, but more interestingly, who we’d prefer to receive this accolade of industry sycophancy.

Now, much as we’d love to go through each category in a painstaking manner, our expertise don’t stretch as far as an opinion on Best Sound Mixing that would carry any weight whatsoever. So we’re going to focus on the big six. The categories spread out through a ceremony that seems to last a lifetime, only to ensure that you stay watching until the bitter end; Best Picture, Director, Actor, Actress, and their respective Supporting nominations.

First up, shortly after Jimmy Kimmel will have called on his rolodex of celebrity pals during what’ll no doubt be a safe opening gambit, making you long for the halcyon days of Billy Crystal or Steve Martin, Lara Croft 2.0, Alicia Vikander will emerge from behind the curtain to present Best Supporting Actor. And the nominees are:-

Most of the Oscars being handed out at the Dolby Theatre will be going to recipients who’ve known they’ll be either practicing their speech or fake smile for a long time now. Best Supporting Actor is one of the few coin flips of the evening. Michael Shannon was great in Nocturnal Animals, but he’s been consistently churning out brilliance for a while, so voters take him for granted. The same applies to Jeff Bridges, who’s just doing the male equivalent of a Meryl Streep (more on her later), and ‘doing a Jeff Bridges’. Lucas Hedges is terrific in Manchester by the Sea, but his is more of a pat-on-the-head acknowledgement and hair ruffling than being a serious contender.

This is a straight fight between Mahershala Ali for Moonlight and Dev Patel for Lion. Our backing is firmly behind the former, and that’s not to take anything away from Patel as an actor, he’s perfectly fine in Lion, but he is arguably in the weaker half of the movie, surfing on the emotional wave created by Sunny Pawar’s incredible turn, and resigned to soft-focused moping. Ali on the other hand is an integral part of Moonlight, playing a character with depth that conflicts with path he has chosen in life, and who has an impact that resonates through the rest of the story.

Similarly, Supporting Actress is between two of the nominees. Octavia Spencer is lovely in Hidden Figures, but her performance is hardly a stretch. Naomie Harris has a bit of grey in her hair in Moonlight, and although Kidman is the best she has been in Lion, she pales in comparison to the category front runners; Viola Davis in Fences, and Michelle Williams in Manchester by the Sea.

Playing characters with similar arcs, both take a narrative backseat, confined to the films peripheries, before exploding in final reel dramatics which showcase acting of the highest order. Davis is probably the more grandstanding of the two, but Williams uncorks an entire films worth of emotion into a few heart-breaking lines. For that, Williams has our vote, but the safe money is on Viola Davis taking home the statuette. Either way, cinema wins.

It’s strange category this year. There are surprises, such as Viggo Mortensen snatching a nomination for his fantastic performance in erm, Captain Fantastic. Ryan Gosling, who is fine in La La Land, charming even, but when you realise that he can’t even whistle, and his signature moment is doing that very thing, you wonder how much of an effort it was for the Drive actor to be this laid back and cool. Andrew Garfield was always going to get his name on a nominees list at some stage in his career, and being the best thing about Mel Gibson’s overrated war epic, we’ll reluctantly doth our green bullet ridden helmet to his Hacksaw Ridge performance.

So what do you know, we have another heavyweight battle to break down. Our money and our heart are with Casey Affleck for his stunning portrayal of Catholic grief in Manchester by the Sea. Anyone who has seen Kenneth Lonergan’s drama can’t deny the power contained in both the police station sequence and the exchanges with Michelle Williams. He brings oft-discussed personal baggage, but has been hovering up all of the awards coming into the big night. The spanner in the works is two-time winner Denzel Washington. Not only because his character in Fences is peak Denzel, but because he tellingly won the Screen Actors Guild award, which is often seen as an indicator as to where the Oscar will go. This has the potential to be the biggest upset.

Before we take a look at the line-up of ladies vying for the four nominations, plus the one reserved for Meryl Streep, even if she’d spent ninety minutes making shadow puppets on a wall, it’s worth mentioning someone noticeable by her absence. In an alternate timeline Amy Adams would have won, yes won, for her beautifully subtle performance in Arrival. Instead, and this isn’t to rag on Streep, who is perennially great in almost everything she does, Adams’ nomination, which was the least she deserved, was given to Florence Foster Jenkins, and Hugh Grant was the best thing in that movie. Ehem…anyway…..what we must remember is that this doesn’t really mean anything does it?

For those prepping a close-up at the announcement of their name, there is only going to be one winner in this category. We’ll eat Natalie Portman’s pink hat if she manages to ascend the stairs before Emma Stone with La La Land. Few could argue based on the lump in the throat transcendence of The Fools Who Dream interview scene, and that includes Ruth Negga and Isabelle Huppert applauding from the stalls.

Hollywood loves a comeback, so Mel Gibson will be a big part of the narrative having been nominated for Hacksaw Ridge. He won’t win. He shouldn’t win. It’s a good film, especially when the drama hits the battlefield, but stacked up against Denis Villenueve, Barry Jenkins, Kenneth Lonergan, and Damien Chazelle, the former Braveheart winner will have to look on as the new breed fight it out.

For so many joyously Technicolor reasons, Damien Chazelle’s name will already be on the base of the statuette. La La Land might have its knockers, eager to jump on the backlash bandwagon after months of hype, but the sheer audacity that this young filmmaker brought to a white canvas, one which so often has tedium and familiarity projected upon it, has to be rewarded. If you don’t believe us, take a look at the clip below, in which Chazelle forgoes a flashy edit for a simple tap on the shoulder. Not even J.K. Simmons would offer up a “not quite my tempo”.

If they’re going to make the Best Picture category a bloated free for all, diluting the standard with titles that don’t quite deserve it, then why not throw something like Deadpool in? Fear not, we’ll wait until Logan is lining up next year for that watershed moment. 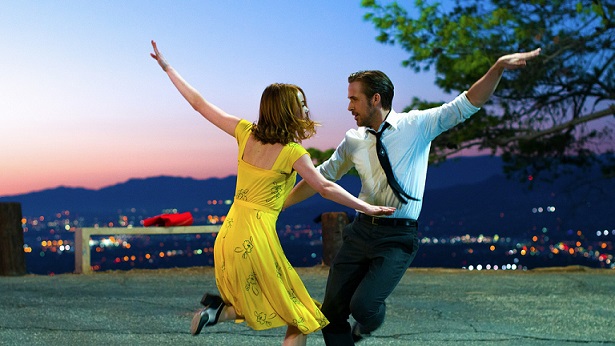 Until then, there are only really three serious considerations for this accolade; Moonlight, Manchester by the Sea, and La La Land. We’d love for Arrival to win it, but mentioning that will just get us riled up about the Amy Adams snub all over again. Instead, we’ll be happy to whistle City of Stars long into the LA night. Hollywood loves movies about filmmaking, in a “we’re great, aren’t we?” kinda way, but this time the back-slapping is justified. A bonafide classic, we’ll be watching La La Land for years to come, not restricted by season or mood, it’ll become one of those films that you stumble upon during a channel surf and not be able to avert your gaze. Whether it’s tap dancing against a purple sky, waltzing on a pier, or the pin-drop brilliance of a melancholy audition, more than any other film on this list, La La Land is unforgettable.

The full list of nominees can be found here. Now, about Amy Adams………….