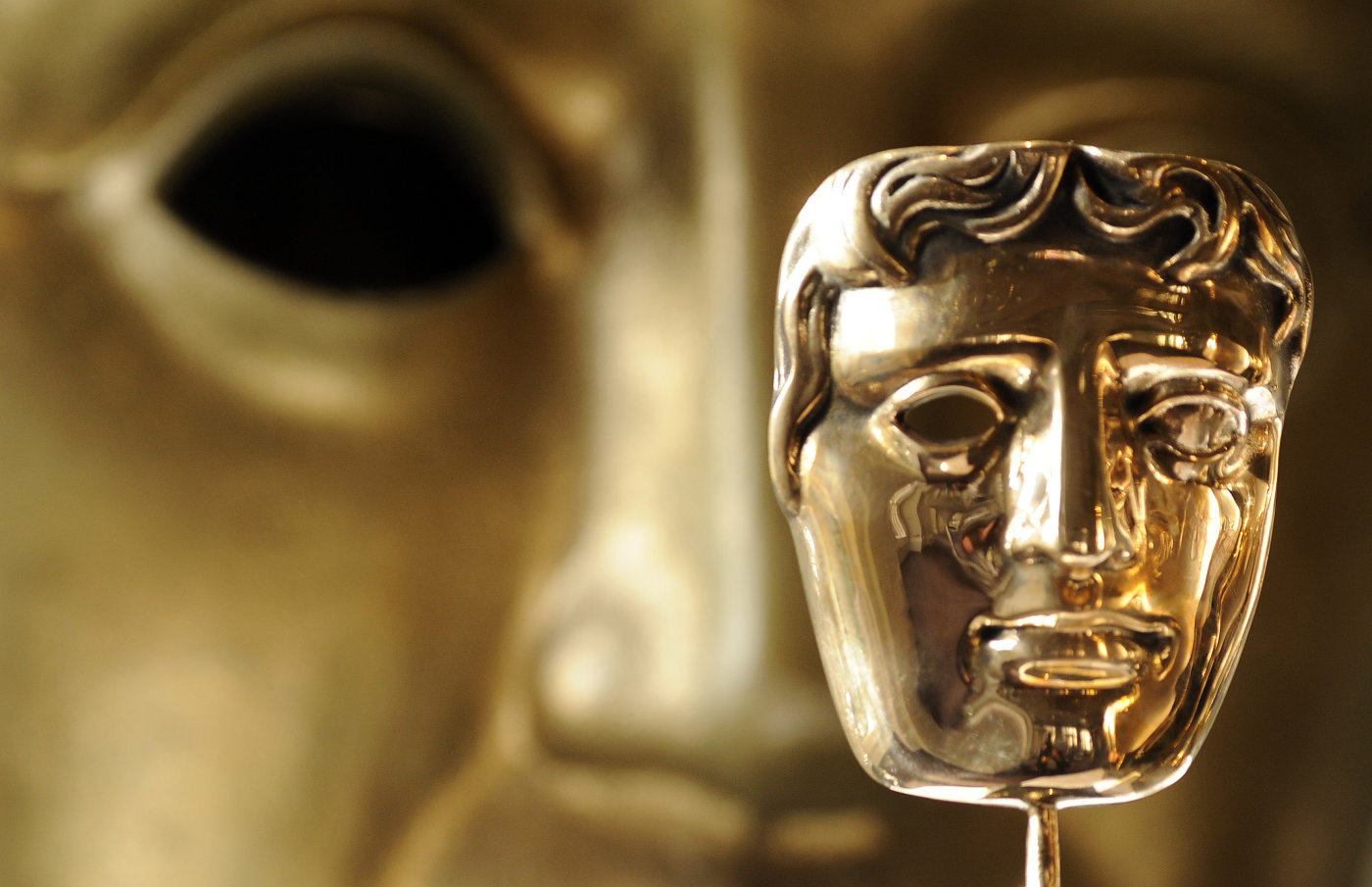 The BAFTA location may have shifted from The Royal Opera House in Ol’ London Town, to the Royal Albert Hall, but the 70th British Academy Awards were at their most predictably classy on this cold Sunday evening. Heck, where else are you going to find a member of royalty dishing out an award?

Sadly, predictable was the order of the day for the entire ceremony, with most of the awards going to their expected recipients. Although in most cases, they were richly deserved.

La La Land  took the big film honours, with Damien Chazelle picking up the director gong. However you feel about the final movie, and the voices of derision are growing, the artistry used to tell the tale was magnificent, so no qualms there. Emma Stone was on hand to add to the film’s accolades, taking the Best Actress Award, which was a flip of the coin decision with Natalie Portman’s stunning Jackie, if you ask us.

Best Actor was collected by Casey Affleck, for his heartbreaking and heartbroken turn in Manchester by the Sea. He has carried a lot of baggage into this awards season, but he was a dignified winner, giving an amiable acceptance speech. Kenneth Lonergan’s grief laden masterpiece also won Best Original Screenplay.

Viola Davis was rightfully awarded Best Supporting Actress for her portrayal of bottled repression in Denzel ‘why on earth wasn’t he nominated?’ Washington’s acting powerhouse, Fences. In perhaps the biggest surprise of the evening, Dev Patel won Best Supporting Actor for Lion. He’s an important part of that movie, and as an actor he’s a terrific screen presence, but he gets caught up in Lion’s soft focus, less-effective, emo second half. We’d have chosen Mahershala Ali for Moonlight. Still, Patel described himself as ‘the noodle with floppy hair, wonky teeth, and a lazy eye’ so props for that.

Elsewhere, Best Animated Film was a triumphant win for the wonderful, Kubo and the Two Strings. In a category that contains both Moana and Zootopia, the fact that this was the correct decision should be an indication of how special the Laika film really is. If you haven’t seen it, you owe it to yourself to check it out as soon as possible.

There were awards spread around to the likes of Arrival (Sound, Cinematography), Jackie (Best Costume Design), and Hacksaw Ridge (Editing), and Tom Holland began what will be another huge year for him by picking up the EE Rising Star Award. It seems like the public can’t get enough of Spider-Man before Homecoming is released this July.

Of course, in this year of all years, the ‘In Memoriam’ section really prodded at the tear ducts. To the sound of Leonard Cohen’s Hallelujah, we watched as Gene Wilder, John Hurt, and in a beautifully apt piece of editing, Carrie Fisher followed Debbie Reynolds, giving the audience a final playful Leia wink.

The orchestra are now playing my exit stage left music, so all that remains to be said is that you can find a full list of the winners here. Agree, disagree, or don’t care.