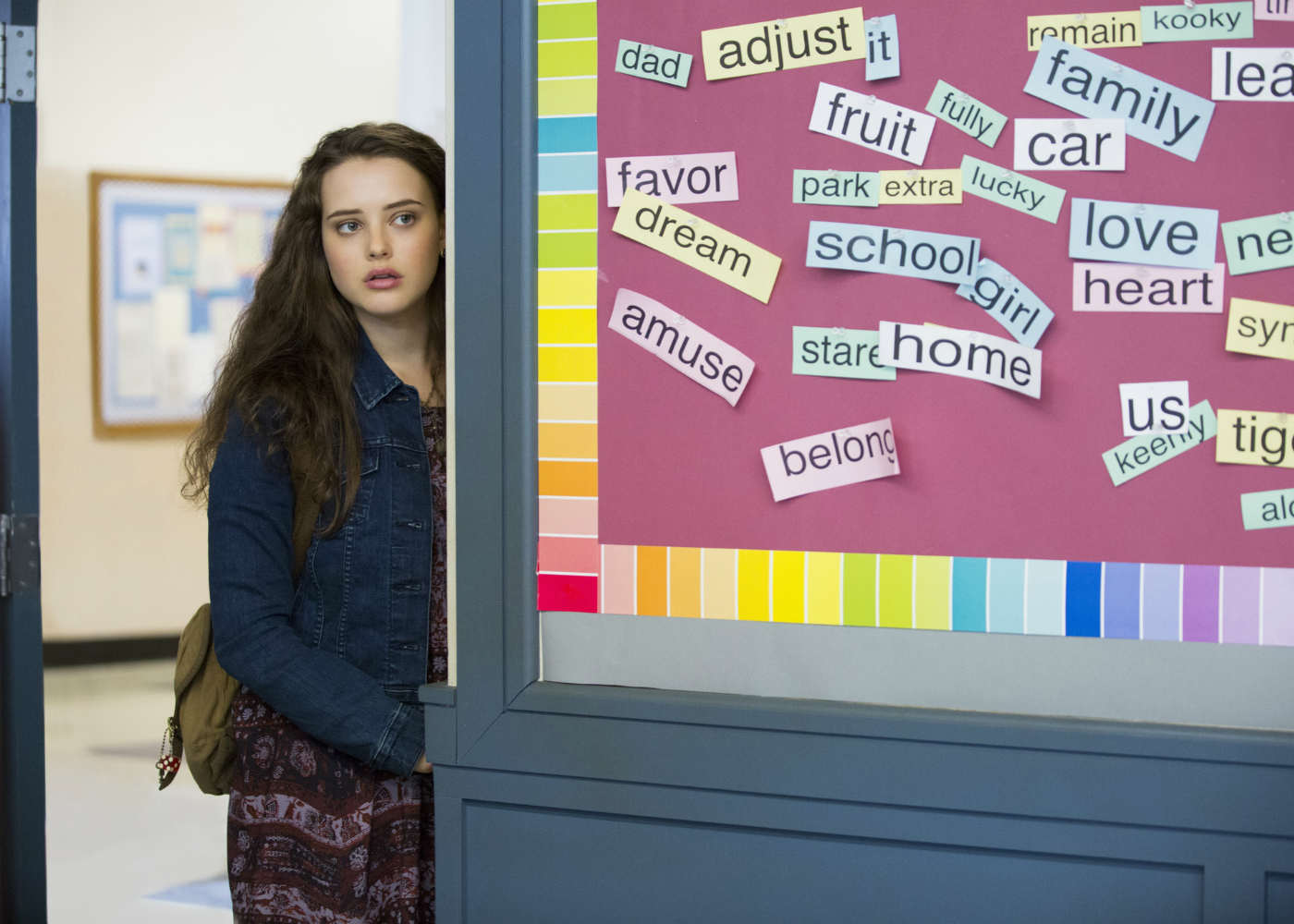 It has become one of Netflix‘s most controversial shows (and that’s saying something), but 13 Reasons Why has, at least, got everyone talking more about the issues of suicide, sexual assault, and how we all choose to communicate with one another. The show, based on the  YA novel by Jay Asher of the same name, tells the story of Hannah Baker, who chooses to take her own life.

Before doing so, she records cassette tapes, with 13 reasons why she chose to kill herself. In fact, each of those 13 reasons pertains to a person, or people, in Hannah’s life. The reasons vary; with some being little more than typical teenage drama. while others are truly abhorrent, such as the rape she, and her friend, suffer at the hands of Bryce. The season ends with Hannah’s death, but with multiple storylines ripe for exploration, still. Luckily for fans, we might get some answers for what’s happened to Jessica, Alex, Tyler, and Justin, because 13 Reasons Why has now been officially renewed. Christian Navarro, who plays Tony, announced the news via his Instagram account:

The story isn’t over. Season 2 #13ReasonsWhy is coming.

A post shared by Christian Lee Navarro (@christianleenavarro) on May 7, 2017 at 8:01am PDT

The renewal hardly comes as a surprise; such is the show’s popularity that it would have been a huge shock had it not been renewed. But there are those who won’t welcome the announcement. Some groups have complained about the graphic nature of the show, and argued that it promotes suicide. However, discussion among young adults and their parents about such a delicate subject matter, and one that is still not widely talked about, can never be a bad thing.

Further exploration about the effect Bryce’s actions have had, as well as the effect Hannah’s suicide and tapes have had on her friendship circle, will be intriguing, since there’s just so many questions to answer. The show has several options it could choose to explore, such as focusing on the court case, or the impact Hannah’s tapes have had on her parents. Or maybe they’ll conclude Hannah’s story altogether, and instead pick up with Jessica, Clay, or even Tony. While a central part of the season, Tony was the one character that we didn’t really learn too much about, and  it would be good to find out more about the character. With no book to base a second season on, the possibilities for 13 Reasons Why are endless.

13 Reasons Why is available for streaming on Netflix now.