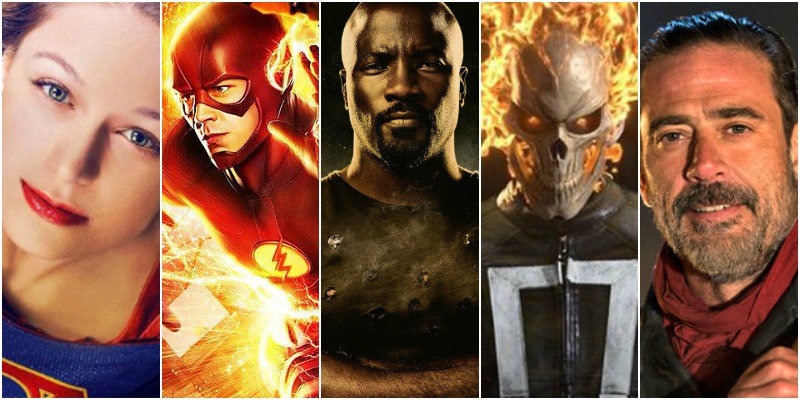 In a move that shook the internet, The Walking Dead’s sixth season ended on a shocking cliffhanger as Jeffrey Dean Morgan’s Negan picked one of our heroes to die – but things went black before we saw who it was.

To replace whoever the unfortunate receiver of Negan’s wrath was, TWD’s seventh season will introduce some fresh faces. As well as the grandmotherly Naomi, teenage Jennie and new leader Brion, Khary Payton (previously Cyborg on Teen Titans) is joining as Ezekiel. An eccentric with a pet tiger, Rick Grimes will call on him to help them defeat Negan.