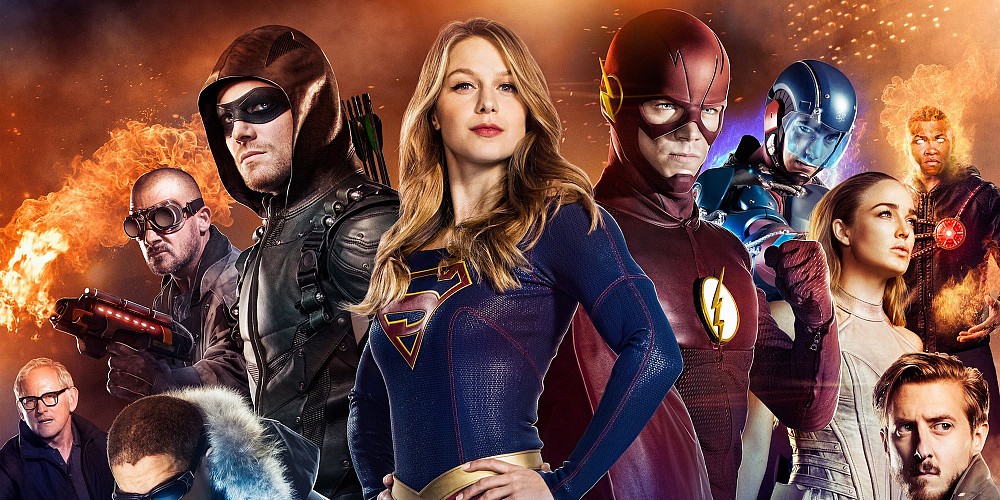 Psychic intelligent gorilla Grodd (only on The Flash!) has been a mainstay of the show since it began, so it will come as no surprise that he will be back this season. This appearance will be the most ambitious yet, though, as it will see our heroes travel to his new home of Gorilla City.

In the comics, Gorilla City is home to a race of intelligent primates hidden in the African jungle. As teased in season 2, The Flash’s version belongs on a different Earth.

Exec producer Andrew Kreisberg has also acknowledged that the city would be the focus of a two-parter at some point in the season.

NEXT | A growing gallery of Rogues