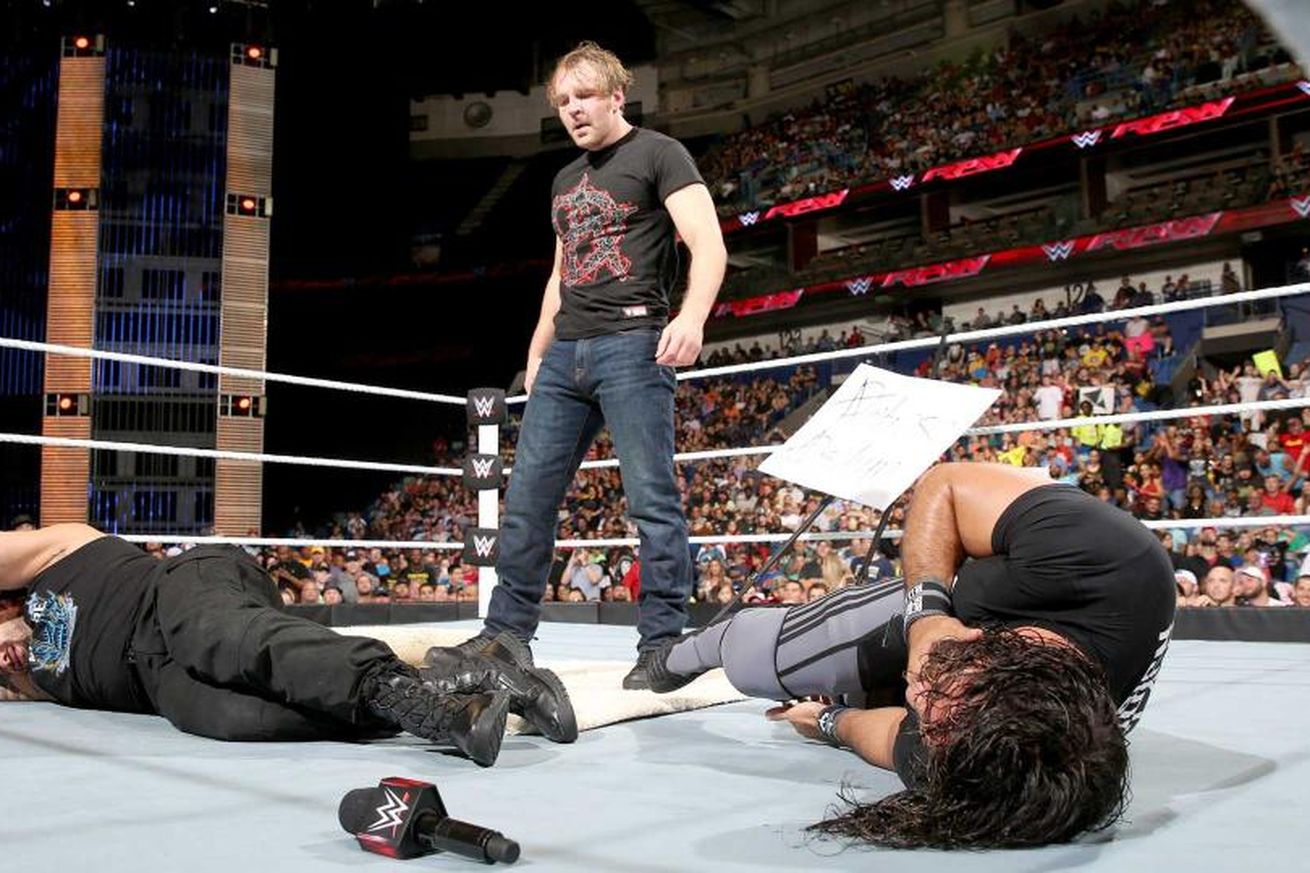 3. Not quite the bottom line.

Not that we mind. Since his Stunning Steve days, Austin has been one of the industry’s best talkers. A redneck to the bitter end, he was speaking his mind even when he was pretending to be from Hollywood. That’s right, Hogan: Austin did it first.

Austin’s second career as an actor and TV host has kept him in the public eye, if not in the wrestling ring. His best endeavor since wrestling has undoubtedly been his podcast, which has become the WWE Network version of a Barbara Walters special. Wrestlers appear out of character and shoot the breeze with Austin, who always asks good questions. He hasn’t displayed any Mike Wallace-level tells as an interviewer, but give him time.

As for his guest next Monday night, AJ Styles has had a long career. You can bet he’ll have a lot to say.

Next: It’s okay. Cena can lose for a while.