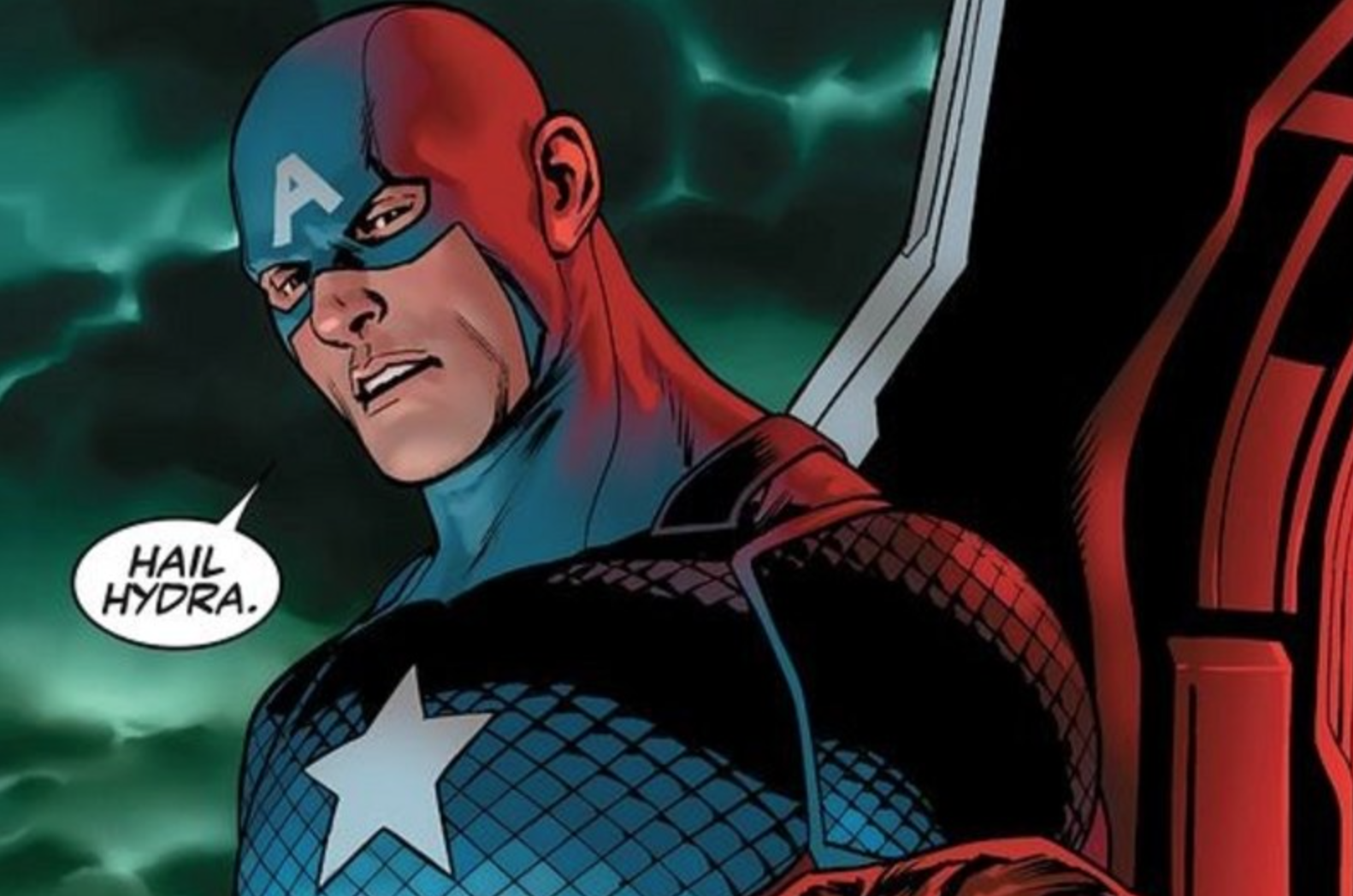 9. Pictures move around and do things and make money.

If you take Superman: The Movie as your starting point, superhero movies have taken in over $14 billion at the box office since 1978. This includes the genre’s slow start (it’s over a decade between Superman and the Tim Burton Batman), its early-nineties boom period, the late-nineties bust, and the post-Blade period we find ourselves in now.

Remember when Batman came out, and it was a one-of-a-kind thing, and it made a ton of money, and no one thought its success could be replicated? Yeah, there are 18 other movies, all with a higher lifetime gross than Batman, every one of them made this century. Even Batman v Superman has taken in more money than the Tim Burton Batman. The top spot, as expected, is still owned by the first Avengers, with a theatrical gross of $623 million. With numbers like these, superhero fatigue is as likely as Rob Liefeld getting a birthday card from Alan Moore.

Next: Accept it. The rest of the world has.